Here’s a list of 5 language learning extensions for Google Chrome which you can use to learn new languages. By learning new languages you make yourself more valuable and a lot of new doors are open for you. You can for example start applying for jobs where knowing a second language is a prerequisite.

Extensions that we’re gonna cover can be a great foundation for learning new languages by teaching you words, or an actual full fledged learning course that teaches everything, words, grammar, understanding, etc. 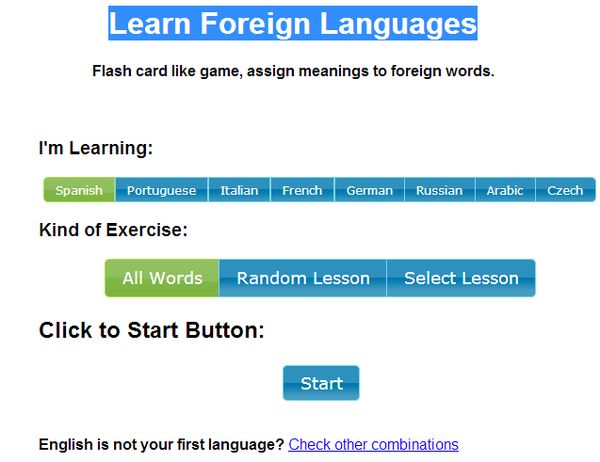 It’s a great app for learning words, but words aren’t the only thing that you can learn. Other types of lessons like piecing up sentences properly are available. Lessons can be selected manually or randomly which is where Learn Foreign Languages selects the lesson for you. 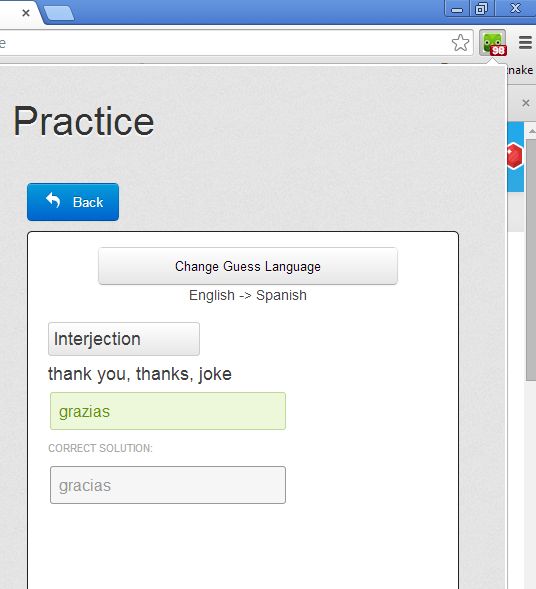 Duolingo is available not only for Chrome, but also for your smartphones, tablets, PCs, MACs, it’s everywhere. 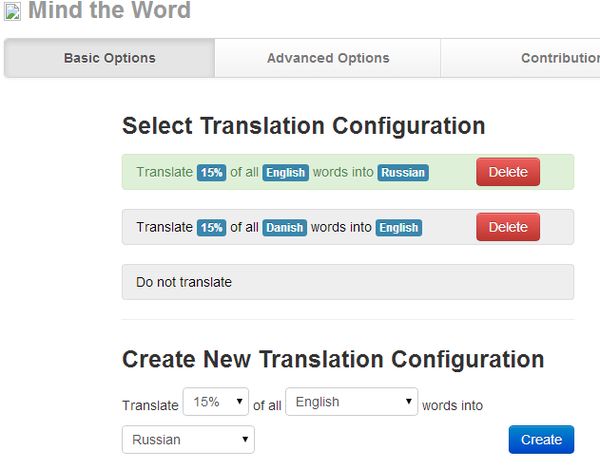 This extension will change words from the texts that you’re reading online, from you native language to a language that you set, see image above. That way you’ll be able to learn what changed words mean from the surrounding text and hopefully learn a new language.

Get Mind the Word. 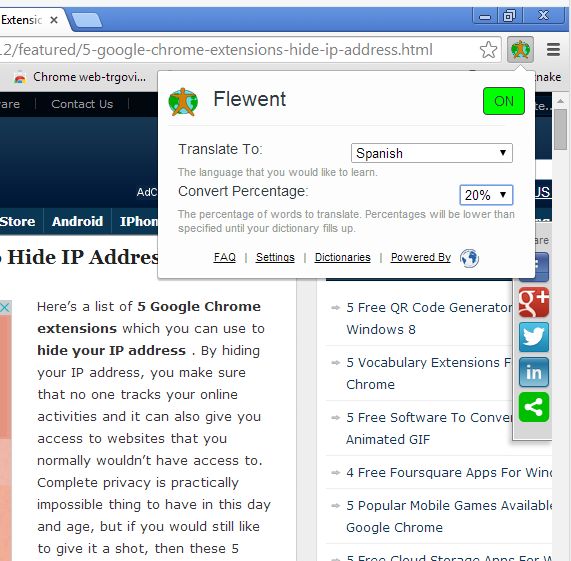 Flewent works the same way that Mind the Word extension does. Select the Translate to language and simply watch how parts of the text that you’re reading are converted into language that you set.

Flewent supports about 15 languages with an option of adding more. Flewent uses Google Translate and other similar service. 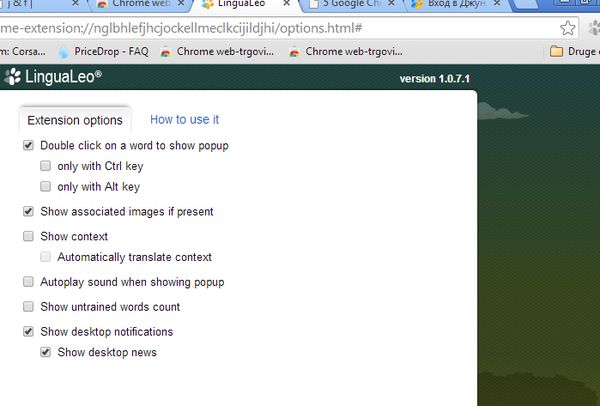 LinguaLeo makes it easy to learn a language by allowing you to be both the teacher and the student.

To use full functionality you will have to register an account on the website. After registering an account you’ll be able to create a database of unfamiliar words and sentences that you can then later learn. Great thing about this extension is that it’s setup so that English is one of the languages that you can learn. So if you don’t know English, but would like to learn it, this is the extension that you need.

Duolingo is probably the best choice out of these 5, but if you don’t like its approach or the fact that it needs registration, then we suggest that you start with Learn Foreign Languages. Website is free and it’s perfect for anyone who would like to learn a second language. Let us know what you think in the comment section down below.