If you’re interested in changing things up a bit and taking Facebook Messenger to the next level, keep reading and we’ll show you what you can do to make your Facebook Messenger more fun and practical when using it with Google Chrome. 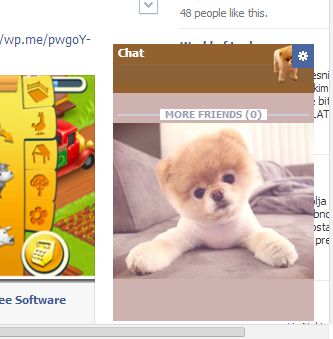 On the image above you can see how we changed the theme from the usual white and blue to this theme with a cute puppy as its centerpiece. Other themes are also available, mostly car related, Corvette, Audio, BMW, Ferrari, etc. 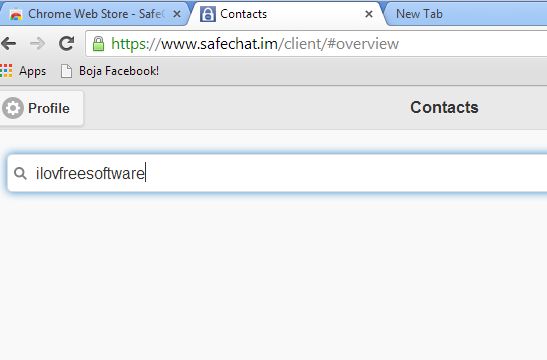 After installing the app, you’ll of course have to give it permissions to access your Facebook account and contact list. Once you’ve done that, when you want encrypted chat you just need to fire up SafeChat.IM. Regular chat is also available, if you don’t want to use SafeChat.IM. 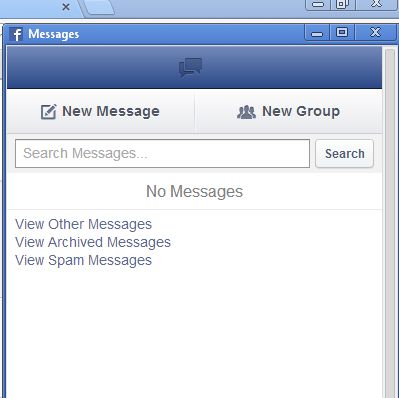 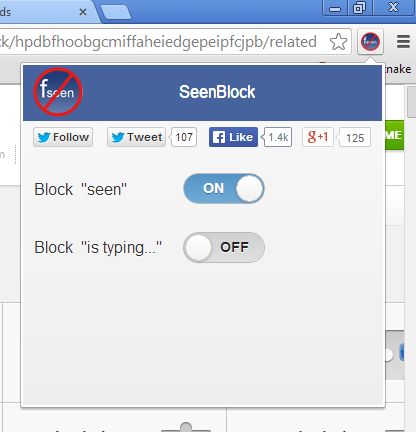 Here’s a useful extension for Facebook Messenger that will come in handy when you don’t want people to know that you’ve read their message. 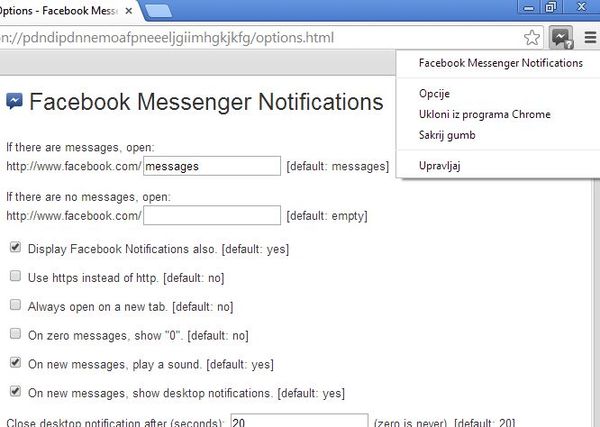 If you would only like to add Facebook Messenger notifications to Google Chrome, there’s also an extension for that.

It’s called Facebook Messenger Notifications and it adds notification icon to the top right corner of the interface, where extensions usually place their icons. You just need to make sure that you’re logged into Facebook, extension will do the rest and keep you notified about new messages and happening on Facebook.

There’s a little bit of everything on the list above. From security, eye candy, hacks to functionality, everything that you ever needed for Facebook Messenger can be found here. Give the extensions a try and let us know what you think in the comment section down below.