Here’s a list of 5 Android apps which you can use to move apps to SD card. On some, or should we maybe say on many Android phones, space is very limited. That’s why moving apps to the SD card can be very helpful if you would like to free up space for installing cool new apps that you come across. Android can move apps to SD on its own, but it can be difficult to for example find out which apps can be transfered, because not all of them can.

Following apps can help you with that. 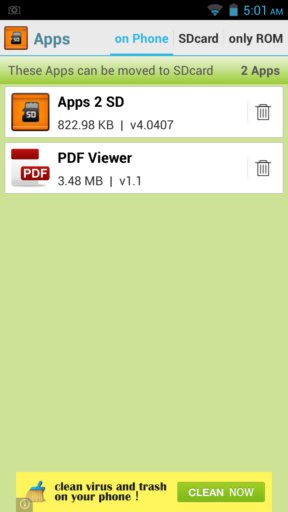 Apps 2 SD offers several useful functionalities for managing apps. Right away after you run it, it’s gonna list all the apps that you have installed which can be transferred to the SD card.

Not only that, but Apps 2 SD will also notify you when an app is installed which can be transferred to the SD card. When installing new apps, we sometimes forget to check if it’s possible to transfer the app to the SD card. With this app to SD card mover, that won’t happen again. Tapping on the app name opens up the Android app manager where you can easily move the selected app to the SD card. 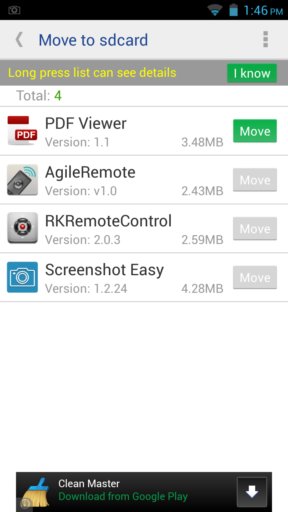 Move app to SD card moves apps the same way that Apps 2 SD does, but it works a bit differently. For starters, you won’t be getting notifications about newly installed apps that can be moved to the SD card, that’s a bummer.

But don’t give up on Move app to SD card right away because it has one very interesting feature, multi-app move. It allows you to select multiple or all of the apps that you have installed, which can be moved to the SD card, and move them all at once.

Get Move app to SD card. 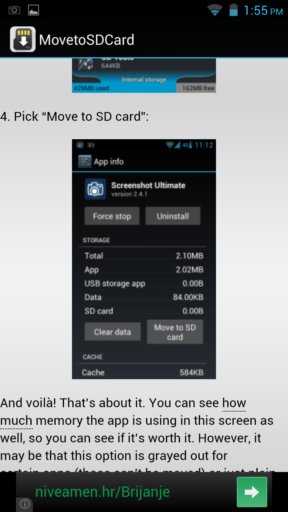 Are you perhaps new to Android and you’re not sure just how exactly moving apps to the SD card works? Move to SD Card is just the thing you need.

This app is basically a guide which will tell you everything that you need to know about moving apps, images, videos and data between internal storage and the SD card. It also explains how to backup data in case you need it.

Get Move to SD Card. 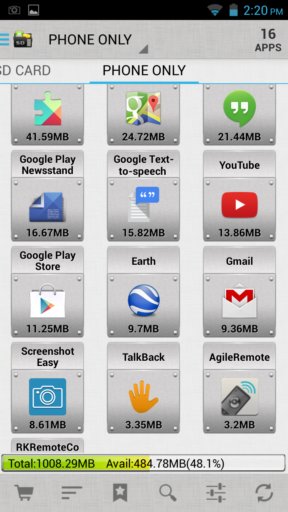 AppMgr III has another great feature included into the basic functionality of moving apps to SD card, and that feature is cache cleaner.

Notice the status bar at the bottom? That’s the current storage status. You’ll be asked if you want to delete cache after running the app. Apps are grouped based on their type, movable and unmovable. When you select an app from the list of movable apps, you’ll be taken to the Android app manager where you can move it. 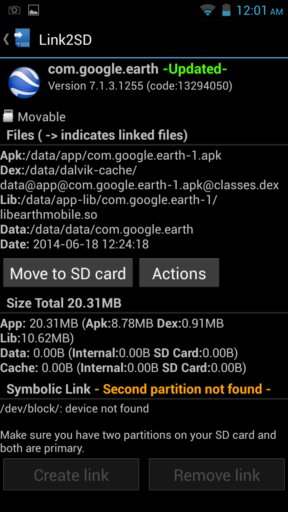 We’re going to finish our list with an app mover that we think is the best. Link2SD has pretty much everything that all the apps mentioned until now have. It can be used to find out which apps can be moved, move several at once, and also clean out cache.

What makes Link2SD so good you must be wondering. Well the most interesting feature is something that we called “forceful app move” where it will try to move even those apps that cannot be moved to an SD card.

We’ll keep this short since we already told you our favorite, Link2SD, but AppMgr III is also something that’s worth checking out. Leave comments and suggestions down below.