This tutorial will explain how to automatically backup Tumblr photos to Dropbox. If you post images on Tumblr, then it is a good idea to have a backup of your photos and Dropbox is one of the best options for you to do that. But, manually uploading the files to Dropbox can be a time-consuming task. So today, I will show you how you can do that automatically. Actually, there is no direct option on Tumblr to do that, but you can use IFTTT to do the job. You can easily create an applet on IFTTT by connecting Tumblr and Dropbox. The applet will contain a trigger and an action in response.

The applet can run automatically and backup all the newly added photos to Dropbox without any manual effort. You can find all your backed up files in a separate folder on Dropbox. Some IFTTT alternatives can also do that, but they have limitations in terms of trigger runs in the free version. So, if you want to backup unlimited photos, then using IFTTT is the best choice for you. 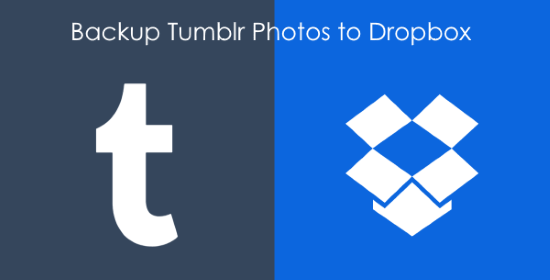 How to Automatically Backup Tumblr Photos to Dropbox:

To get started, open IFTTT and go to the “My Applets” tab. Then click on the “New Applet” button and select “This” option. Then you would need to search and select “Tumblr” from the list of trigger services. 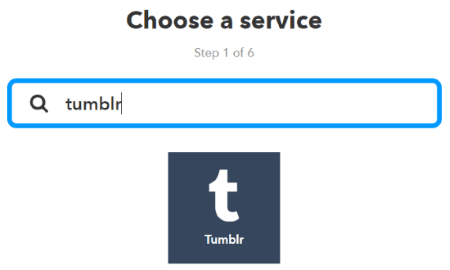 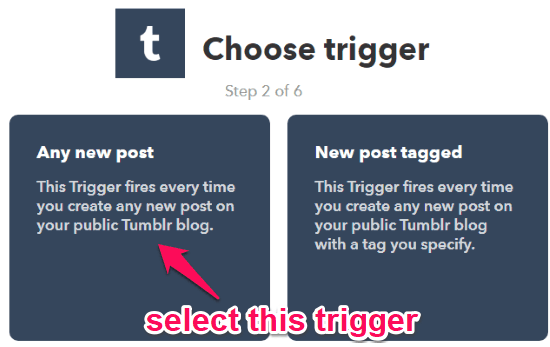 Then you would need to click on “That” option of the applet. After that, search for “Dropbox” in the list of action services. When you find it, simply click on it and then login to your account. 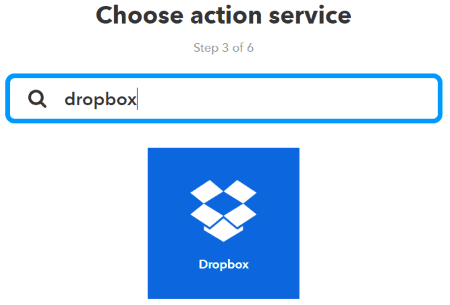 Once you do that, it will show you all the available actions which can be performed in response to the trigger you have selected. Among the actions, you need to select “Add file from URL” as the applet action. 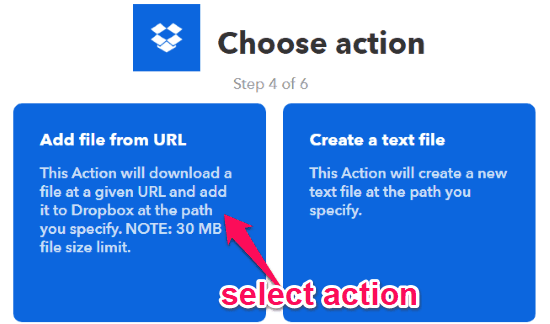 After that, it will allow you to configure various action fields. You can configure the file URL from which it will fetch the photo, file name, folder path to backup photos, and more. 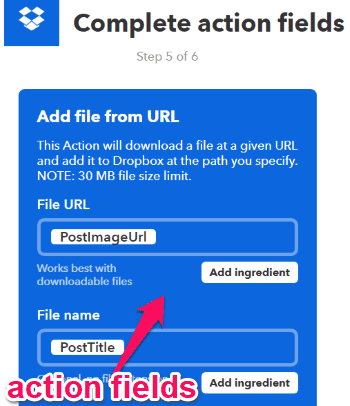 Once you’re done with that, you can go ahead and activate the applet. Now, each time you upload a photo to Tumblr, the applet will run and automatically backup the photo to Dropbox. It will actually create a separate folder on Dropbox named, “Tumblr” where you can find all the backed up photos. 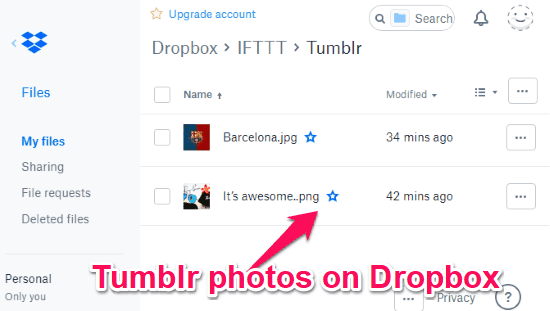