Tom’s Messenger is a free Android fun app to send voice messages with tom from Android. This Android messenger app comes up with talking tom on Android. You can make the talking tom listen to your words and then you can share those words as a voice message via Facebook, Gmail, Twitter, Google+.

The media file downloaded, will be played in the form of mp4 video displaying talking tom repeating your words which you sent as voice message through the app. The app even comes up with great feature to set custom backgrounds. You can set the background of your choice which is displayed when the video recording is played. 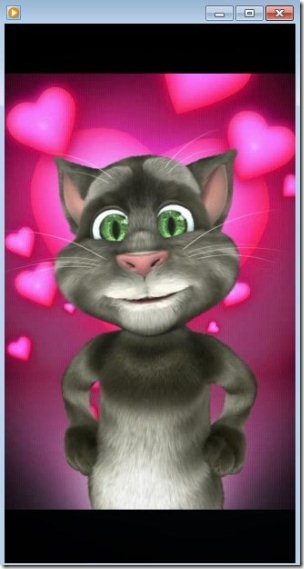 Also check out talking tom and ben news app reviewed by us.

How To Use It:

Note: After installing this Android Tom’s Messenger, the app also download 10MB of additional data for high-resolution graphics on Android. 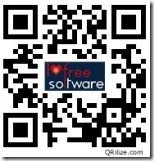 Tom’s Messenger app is a unique and fun app to send messages differently from Android. Play with tom and express what you want to say easily via messages on your Android.