This is a quick tutorial to explain how to make audio and video calls from WhatsApp desktop. The latest update to WhatsApp just dropped by and you can now make calls from WhatsApp from the chat window. WhatsApp now offers separate buttons to make audio and video calls right inside the chat window. The new calling options can be used on WhatsApp desktop running on Windows 10 1904 and macOS 10.13 or later. To enable this option, just update to the latest version of WhatsApp and start making calls right away.

WhatsApp never offer audio and video calling option on the desktop client until now. As announced on the official Twitter handle of WhatsApp, you can now make calls on WhatsApp desktop. This is pretty much similar to the Skype and here you are presented with a screen popup when someone calls you. Some users may not get it on PC but on laptop and notebooks, it will be enabled automatically when you update to the latest version of WhatsApp. 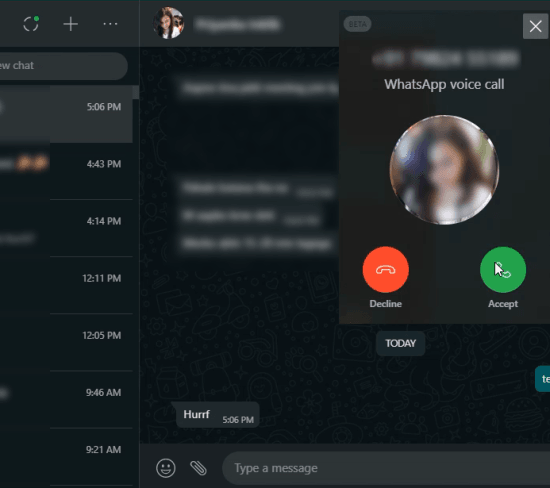 How to Enable Audio and Video Calls on WhatsApp Desktop(MAC & Windows)? 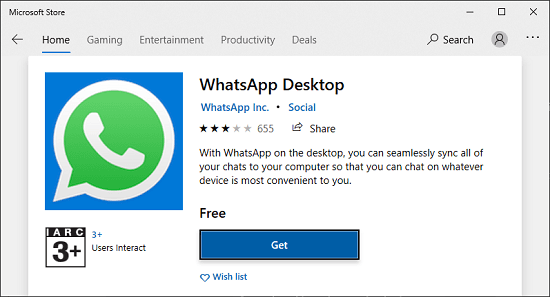 Now, you just open any chat and the audio & video calling options will be show on the top side. You can see this in the screenshot below. 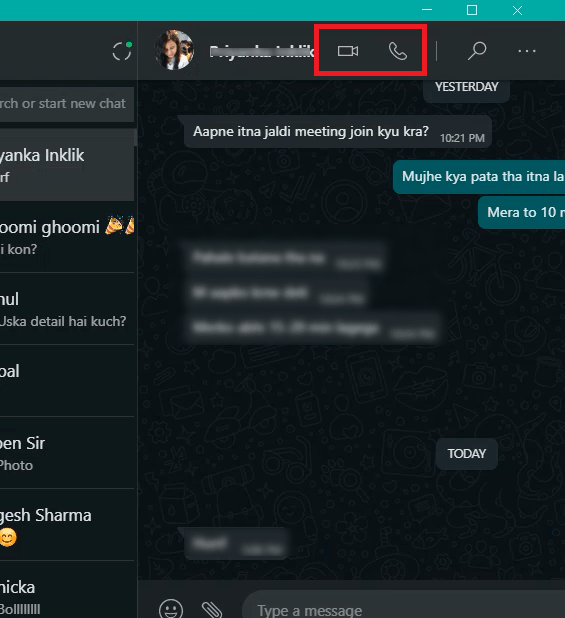 Just make a call and the controls to manage the ongoing call will be shown on the desktop. When you speak then you will see the change in audio spectrum that it shows in the popup. 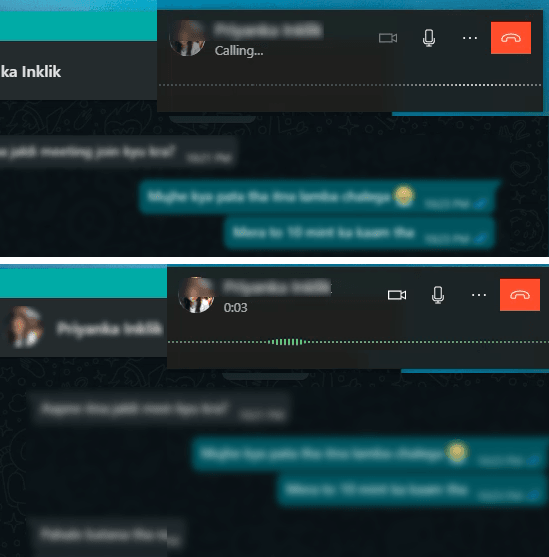 That is it. In this way, you can now make audio and video calls on WhatsApp desktop with ease. The process is very simple and it is just like making calls via any other IM app. The audio all has some noise same as that of Skype but it won’t be a problem in the headphone and the rest of it will be improved in the later updates.

It was quite irritating that you still had to use the phone for calls when you are using WhatsApp on desktop. But with this new update, it will be a relief for business and regular WhatsApp users. They all can now make and receive calls right on WhatsApp desktop. All you have to do is update WhatsApp to the latest version and have access to the calls on desktop.