Here’s a list of 5 gesture apps for Android which you can use to control your Android device using gestures. There’s two types of gestures that we covered in the list down below. First we had a look at gesture drawing on the screen, while the others are the so called air gesture apps, something similar to what Samsung users get with their phones. Yes, you can have similar gesture features even if you don’t have a Samsung device. Let’s see what’s available.

Google Gesture Search is one of those screen drawing gesture apps where you’ll be able to access apps, settings, and files by drawing letters on the screen. 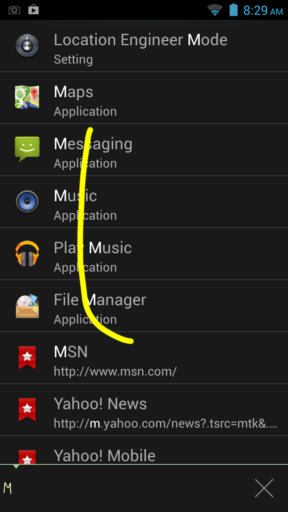 What do we mean by drawing letters you must be wondering. Let’s say for example that you want to open up the music app called “music”. Instead of looking it up its launcher, you will just need to draw M on your screen. To find it even faster, you can also type in a “u”, that’s what we’re doing on the image above. Notice at the bottom of the app that letters Mu have been added.

Air Gesture Control is a gesture app that’s gonna give you something that’s at least in part similar to the kind of gesture controls that Samsung devices have, what we mentioned in the introduction. 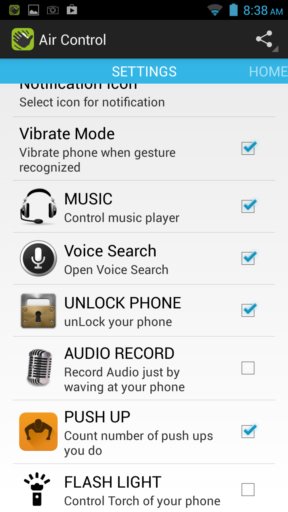 App uses the proximity sensor that pretty much every modern phone has. You can set it up to unlock your phone, control music player, count push ups, launch apps, etc. There are three triggers, hovering, wave once, and wave twice.

All in one Gestures

All in one Gestures lets you setup gestures in the form of triggers and actions to launch apps and perform actions. For example, you can setup top, bottom, left and right corner screen swipes and have them activate apps. 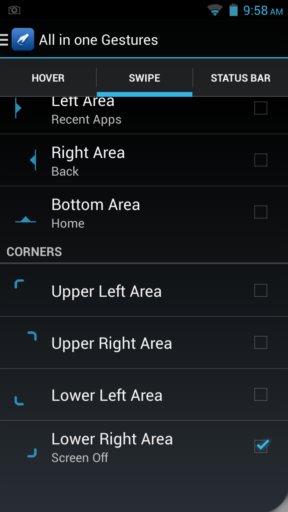 On top of the edge of screen swipes you can also setup single and double tap on the status bar as a gesture. Gestures can be setup to, for example, launch apps, activate Home, Back or Recent Apps.

Get All in one Gestures.

Gesture Shortcuts go one step further and it lets you record your own gestures for launching apps, opening up websites, and setting up calls. 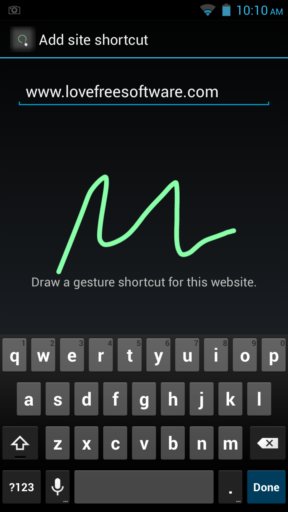 Gestures can be anything you want and you can set up as many of them as you want. Gesture Shortcuts has to work in order for you the gestures to be registered and the appropriate action trigger.

iGest is a great alternative to Gesture Shortcuts. It also lets you create your own gestures. 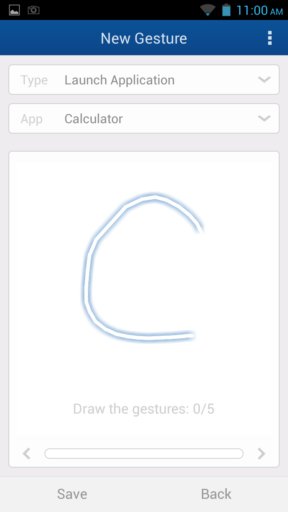 Gestures can be setup for launching apps, opening websites, starting up new email composer, lock the screen, open files, make phone calls, and more. One interesting feature of iGest is that it lets you run gestures on the “lock screen” screen itself. That way you can launch apps faster, without having to unlock the screen first.

Out of the apps that we covered above, we think that iGest and Gesture Shortcuts are the most feature packed and that’s why we recommend that you try them first. Others aren’t that bad, but not quite as awesome as these two.