Xecuter is a completely free software that works as a launcher to launch application at startup, before shutdown, and in between. The software is easy to download and runs from the task bar of your system. However, it is a little difficult to understand the functions as the interface provides very limited information and options. But, at the same time it is very useful as the launcher works perfectly.

This software allows you to select a list of applications that will launch at the time you startup your system, before you shutdown the system, and in between while you are using your system. You can preset an application, while you are working and the launcher will automatically launch that particular application at the specified time. It works like a reminder or alarm. The launcher is specially helpful for those who generally perform multiple tasks at one point of time as it eliminates the fear of forgetting. 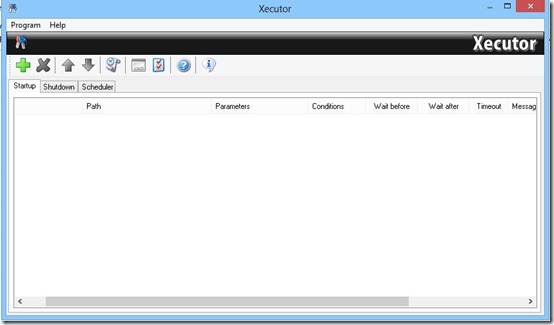 Apart from that, the interface contains icons of the functions that the software performs. You have to select applications separately in different tabs according to the time when you want those applications to function. This segregation ensures that there is no overlapping or confusion. 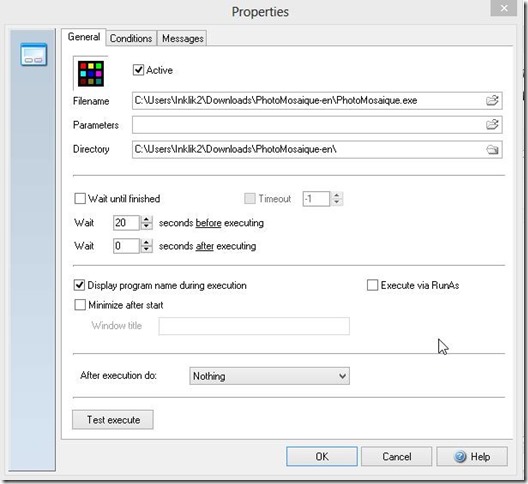