This tutorial details how to roll back a device driver to a previous version in Windows 10. Being an ultra modern Operating System, Windows 10 can update obsolete device drivers with their newer versions. While this is certainly convenient, there are times when a driver update can unintentionally mess things up, and even cause the associated device to stop working. Quite a drag, don’t you think?

How To Roll Back A Device Driver To Previous Version In Windows 10?

Reverting an updated device driver to a previous version number is a fairly straightforward affair. However, do note that only a system administrator level account can do this. Here’s a little step by step tutorial, explaining how to get things rolling:

Step 1: Go to the classic Windows Control Panel, and click on Device Manager. 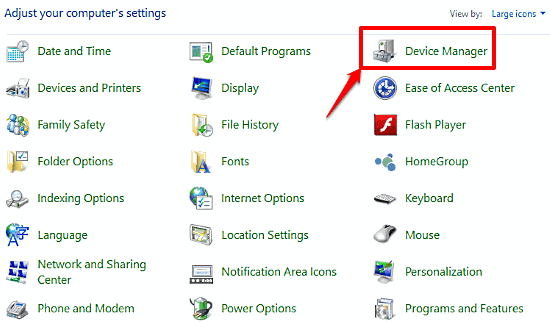 Step 2: As you already know, the Device Manager contains a categorized listing of all the devices currently connected to the computer. Right click on the device whose driver you want to roll back, and click on Properties. 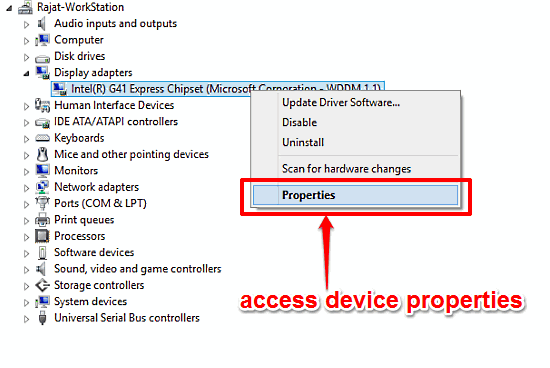 Step 3:  The Device Properties dialog box will now pop up. Select the Driver tab, and then click on the Roll Back Driver button. Here’s a screenshot: 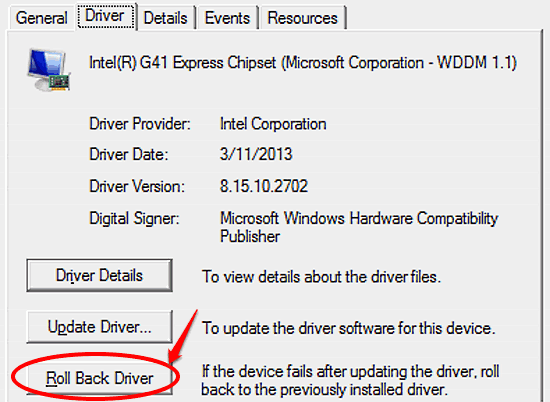 And we’re all set. Windows will now roll back the erroneous driver to its immediate previous version. How cool is that?

See Also: How To Manually Update Device Drivers In Windows 10?

It’s hardly a wonder that Windows 10 makes the whole process of automatically detecting and configuring hardware devices a piece of cake, given the modern productivity powerhouse that it is. It even updates the drivers to their recent versions on its own, sweetening the deal even further. However, at times, a newer driver can cause issues with the working of the device (and in some cases, even the OS). But as you now know, you can easily roll back a problematic device driver to its previous stable version. Try it out and let me know your thoughts in the comments below.