Here’s a list of 4 Evernote extensions for Google Chrome which you can use to send interesting content that you find on the internet directly to your Evernote account. Evernote is a popular way of how you can organize and gather interesting info that you come across when browsing the web. Normally this process, adding notes to Evernote, requires you to do it manually.

With the following extensions, adding notes can be automatized, so that notes are added in just a few mouse clicks. 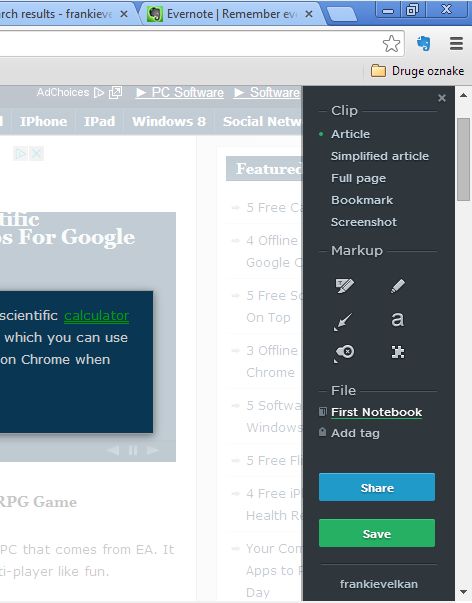 We’ll start things off with Web Clipper, which is the official Evernote extension for sending interesting content to your Evernote account. Cleanup the article before sending it to Evernote account for a distraction free reading environment. 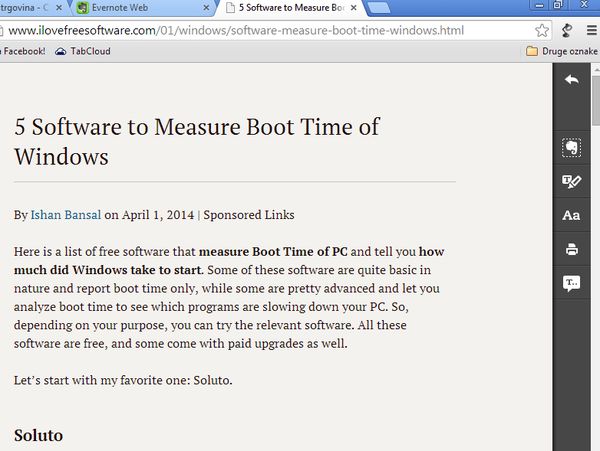 Clearly is very similar to Evernote Web Clipper, but it’s not as advanced and bulky. What Clearly does is it takes articles from websites and cleans them up so that only the content is saved to Evernote.

Those who manage a lot of PDF documents on a daily basis, who save a lot of documents to Evernote, should definitely have a look at Clip PDF to Evernote.

While you have a PDF document open inside a tab, click on the Clip PDF to Evernote’s icon and you’ll be offered to send, or should we say “clip”, the opened document to Evernote right away. Once that the file transfer is finished, you’ll be given links to clipped files on Evernote, it’s that simple.

Get Clip PDF to Evernote. 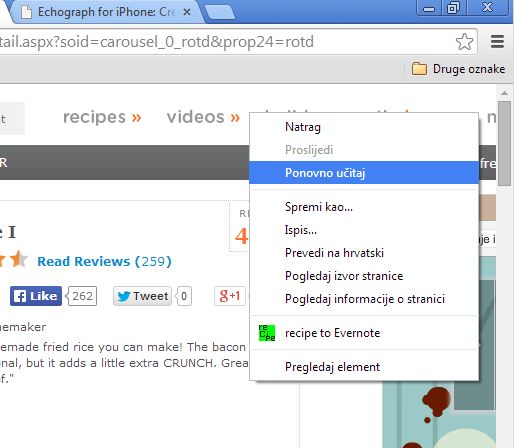 Recipenote should according to the extension author be used for creating easily readable recipes from recipes posted on websites and then saving them to Evernote.

For the time being Recipenote works with two very popular recipe sites, allrecipes.com and food.com. When you find something interesting on any of these two websites, right click anywhere on the webpage and select the “recipe to Evernote” option. You’ll be given an optimized version of the selected recipe and it’s gonna be sent to your Evernote account.

Evernote Web Clipper is the official Google Chrome extension for sending content to Evernote. It has a lot of features, and you should definitely have it installed but we suggest that if you only want to save articles and PDF documents that you use Clearly and Clip PDF To Evernote instead. These two are easier to use and they work faster than Web Clipper. Try them all and let us know which one you think is the best in comments down below.