Slime vs Mushroom2 is a free Android game. This strategy game is an alternative to the famous game Plant vs Zombies.

Characters of Slime vs Mushroom are cute rather than scary. 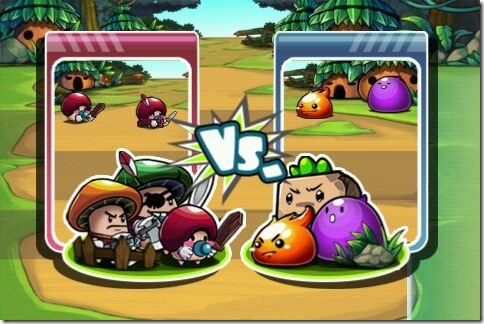 About Slime vs Mushroom: 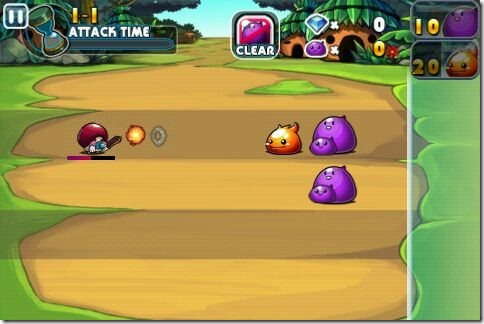 How To Play This Strategy Game on Android:

This strategy game is a little difficult for beginners. You will be guided in the starting with some tips in the beginning.

In the starting of every game you need to select your choice of slimes as shown in the below screenshot. If you click on the shop option you can upgrade your slimes. After the game starts quickly touch the mother slime in violet and place it on the field. Be quick enough to click the baby slimes to unlock the fighter slimes.

Some other popular games you can try on Android are: Snakes and Ladders for Android, and Mario for Android. 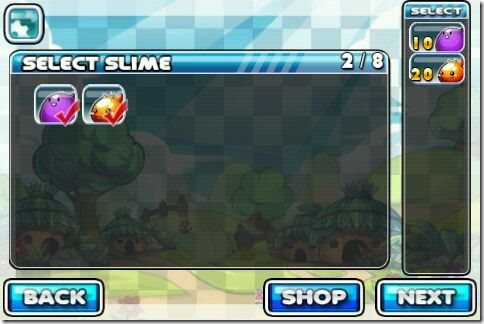 This strategy game has 140 stages and cute characters in the game. The graphics and music is awesome. This game is just 12Mb and it can be moved to memory card also. It got a rating of 4.7 out of 5 in google play. 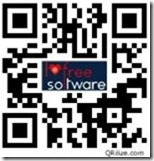 So, check this cool strategy game which is a good alternative to Plant vs Zombies. If you have a barcode scanner then scan the above QR Code or click here to Download Slime vs mushroom.