Death Moto is a free Android bike racing game. Play this racing Android game; which involves some serious action and death at every moment.

Death Moto is a free Android game to play bike racing on Android. The special feature of this Android bike racing game is that, it includes death at every moment. You can hit your competitors with a special weapon while racing and the bikes have got Nitrous cylinders too. And you can unlock two other bikes with the number of kills you have achieved. The download size of the game is 10MB and runs on 2.1 & up Android versions. 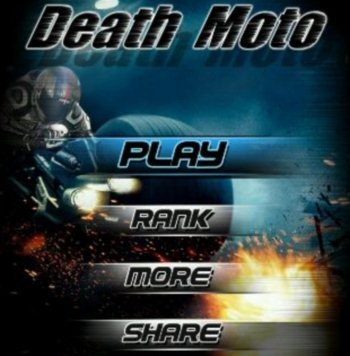 Death Moto is a good time pass action game to play. Though the game sounds easy, the gameplay is tough. You have to collect nitrous cylinders and weapons to kill other bikers. The police cars and other cars always try to obstruct you by suddenly changing their path. So, watch out and escape the death; that’s always ahead of you.

You will be travelling on your sports bike on a highway. Initially you have a full nitrous cylinder and you have to collect weapons along. To kill other bikers, just collect a weapon, trace the other bikers path, and you will throw the weapon directly at your other biker. To escape other cars, trucks, and police cars, you have to collect nitrous and use them. The nitrous cylinders are colored in Blue and weapons are colored Orange. 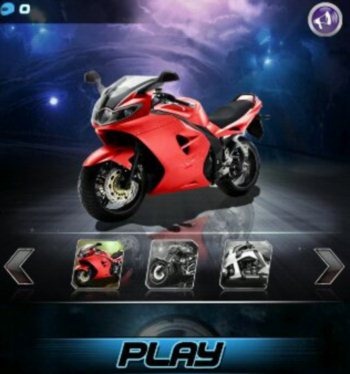 The controls of Death Moto are quite simple. They are:

I really enjoyed playing the game, as this is an Android bike racing game which I found that involves death along with racing. Moreover, the game interface looks good and provides multiple racing bikes. 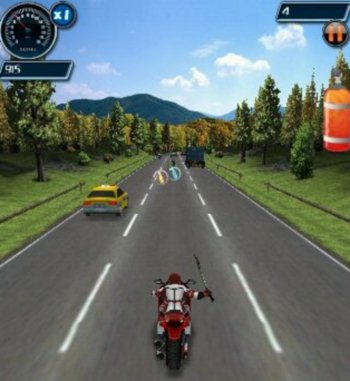 Scan this QR code to install Death Moto on your Android. 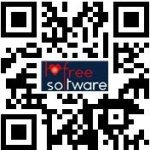