It lets you update your office and home PC with the help of pendrive and it is quite easy to work. 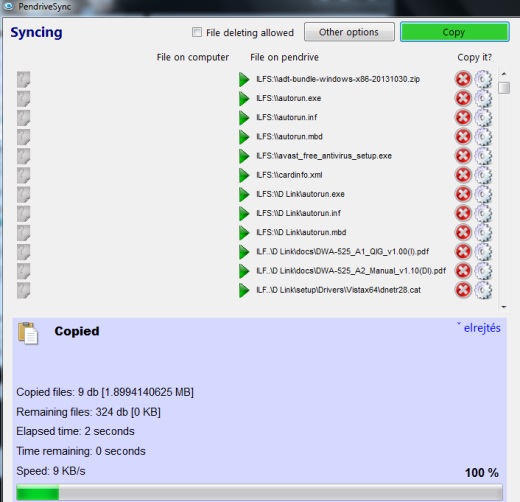 Key Features Present In This Free PendriveSync Software are:

How To Sync Data Between PC and Pendrive Using PendriveSync?

Install PendriveSync to PC using the download link available at the end. While using it for the first time, you need to set up pendrive with it. Later on, it will auto detect your pendrive along with tasks set by you. On its interface, use Removable devices option and you will find all the drives including your pendrive. Select it, give it any name, and then you will be able to set a task for synchronization. 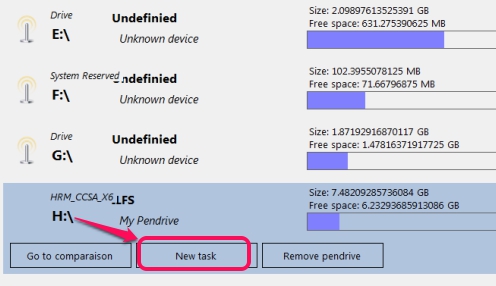 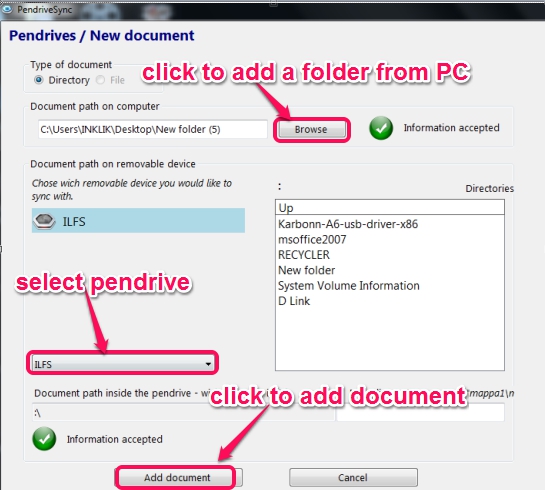 After you have added more documents, you can go through the comparison process. Comparison helps to select the sync directory; PC to pendrive, Go and forth (bi-directional), or pendrive to PC. 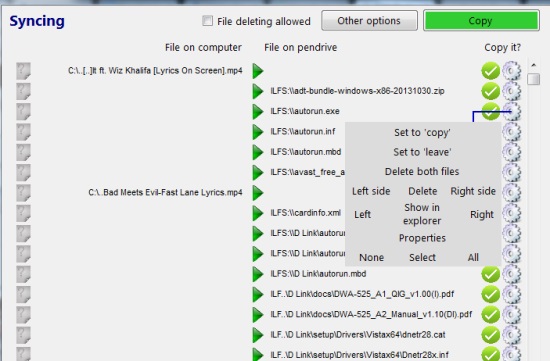 In similar way, you can add more tasks and can sync data between PC and pendrive.

PendriveSync is handy to quickly update files between PC and pendrive. Its step by step process makes it more easy to use. If you want to give a try, then use the link below:

Don’t forget to check these 4 free software to sync files between Windows and Linux computers.