Here is a tutorial on how to burn disc image files in Windows 7 without using a third party software.

Do you have a disc image file on your system that you want to burn to a recordable disc, but not having a disc image burning software? Wait. No need to look around for an additional software; your Windows 7 system has a hidden tool that lets you do the task with ease. 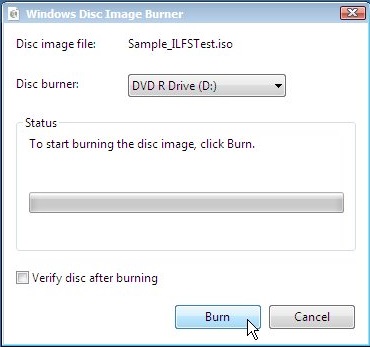 A disc image file is a copy of the entire contents of a disc, including files, folders, and properties, that if burned to a blank disc, works similar to the original disc, and helps in software installation, updation, etc. Now let’s begin with the tutorial.

To burn a disc image file, simply right-click on it and choose Burn Disc Image. Or you can also double-click on the file and choose Windows Disc Image Burner from the Disc Burner list that appears. 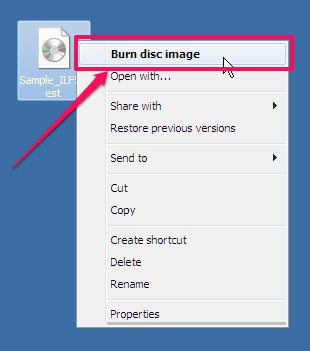 Now Windows Disc Image Burner window would appear. From there, you can choose the disc burner you want to burn the disc with. Once this is done, just click on the Burn button. This will check the existence of a recordable disc in your disc drive and initiate the burning process. Checking the Verify disc after burning option would prompt a notification when the burning process finishes. 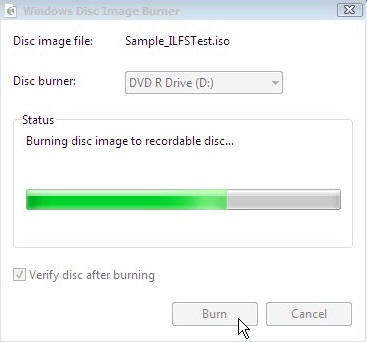 Note: This whole process can also be initiated by selecting the disc image in Windows explorer and clicking Burn to Disc button on the top ribbon. 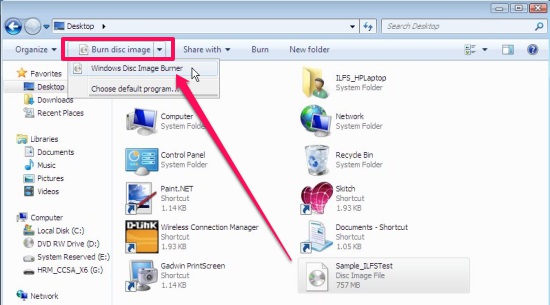 I have recently discovered many hidden Window 7 features and I am quite amazed by the fact that Windows has a huge collection of interesting tools like Sticky Notes, Problem Steps Recorder, Quick Launch Bar, etc. Windows Disc Image Burner is another amazing tool I have encountered that makes it easier to burn disc image files on Windows 7.

But though it does a fantastic job in burning disc images to physical discs, it is not capable of creating an ISO or IMG file. For that, you can use additional third party Disc Burning Software available freely on web.