This Super Mario CrossOver game is completely online and no need to download anything. Music, animation, graphics, gameplay, and everything else is completely authentic. If you are a die hard fan of Super Mario or Contra, like me, then you are going to love this avatar of the game.

When you go to the website of Super Mario CrossOver (link at end of this review), you start by selecting the character you want, Map that you want, and start playing. Nothing to download. 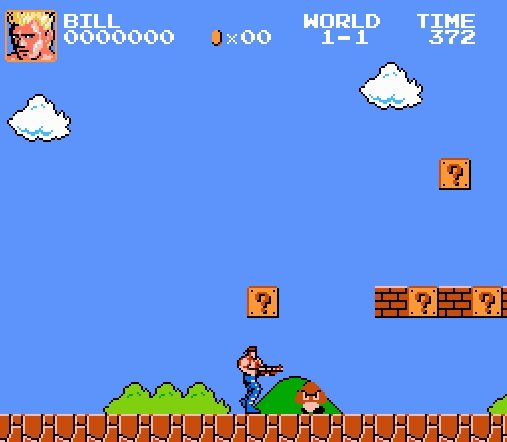 Various Maps Available to Choose From:

In addition to letting you choose various characters, you can also choose from different maps. Maps are essentially the game layout as it appeared in various versions of original Super Mario game. 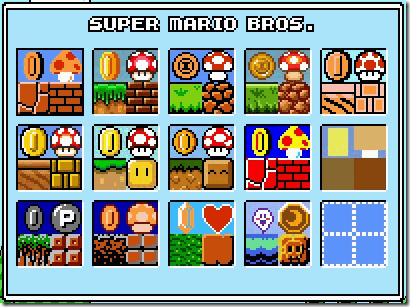 Various maps that are available in this game, include:

When you go to the website, it will take a few seconds to load the game completely. You start by choosing the character and then go on to play the game. I don’t suppose I need to detail out the gameplay of Super Mario :)

The game uses keyboard controls. Use  arrow keys to move, Z and X to attack and run (depending on the character you chose). You can see detailed wiki of game here.

In case you do not want Crossover version, but instead regular version of Super Mario or Contra, you can try out these free Super Mario games or Contra games.

This game is too cool. If you are a Super Mario fan, then you need to try this game out. It is completely free and lots of fun.