Using these Twitter apps you can concentrate your efforts in a single app and that way save time. Let’s look at the Android apps that we found for you. 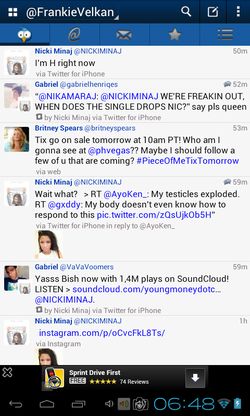 TweetCaster is one of the more popular Twitter apps and it’s popular with a reason.

On top of all the basic functionalities like reading and creating tweets, you also get more advanced stuff like tweet scheduling. The thing that interests us though is its ability to handle multiple accounts. You can find the option for adding additional accounts if you tap on your profile name in top left corner. You switch between different profiles in a single tap. 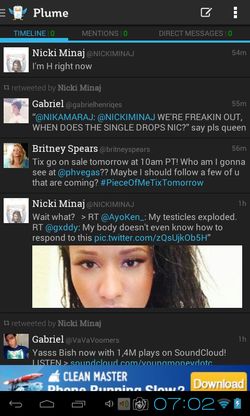 Plume isn’t as advanced as TweetCaster, but all the basic tools for managing Twitter are there.

Again tap on your profile name in the top left corner to sign in with other Twitter profiles that you have. The thing that makes Plume stand out are screen widgets which come installed by default. 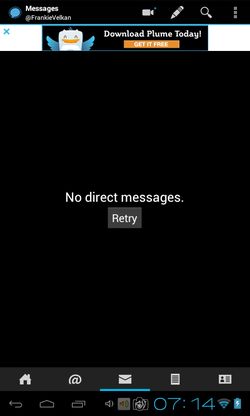 Next on our list is Echofon. Again, everything that you need for managing multiple Twitter accounts is there.

Messaging, timeline tracking, search for staying on top of what’s trending on Twitter and everything else that you might need for managing Twitter is easily accessed by tapping on buttons from the bottom tabs and top right corner menu. 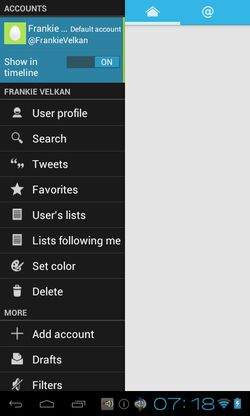 With Twidere we’re moving into a realm of extremely lightweight Twitter apps for managing multiple accounts.

Despite scaling back on resource usage by the app, you still get basically everything offered by the more bulkier applications. Read timelines, messages, manage your profile or several of them. 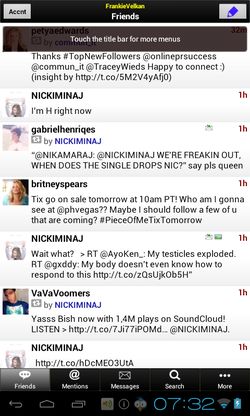 It goes without saying that TwitPal offers all the functionalities important for managing Twitter accounts. 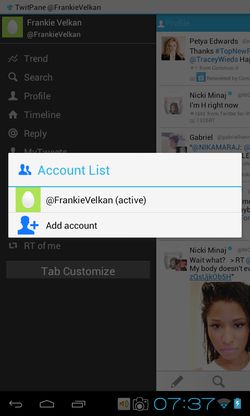 TwitPane can be seen in action on the image above. Switching between added account is as simple as tapping on the profile name in the top left corner.

App lets you do the usual, read timelines, create tweets, manage personal messages, etc. Check out the screenshot above to see how easy it is to add additional accounts to TwitPane and how easy is it so switch between them (just select the profile name).

TweetCaster and TwitPane impressed us the most to be honest. They are easier to handle, if only by a little, when compared to all the other apps that we had on the table. Do you have suggestions of your own? Leave them down below.