Ever since Nokia launched Snake games in its Mobile phones, it became a very popular pass time for many of us. And, its popularity has brought it to the computers as well. Here, I have compiled a list of 5 Snake Game Apps and Extension for Google Chrome. This list consist of 4 Snake game Apps for Chrome and 1 Snake Game Extension for Google Chrome.

All these Snake games come with a few things common: don’t let the snake touch any wall, touch its own body and try to eat as much as you can. One of these Chrome extension turns every new tab into a Snake game.

Warning: These are addictive. Add at your own risk ;) 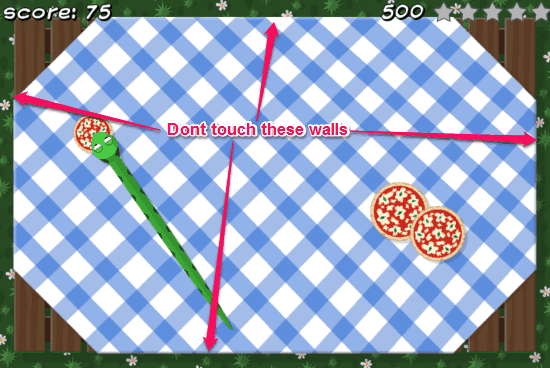 Pizza Snake is a free Snake game App for Google Chrome. In this game, you just have to focus on eating as much pizza as you can without touching any walls or the snake’s body. Mouse is used to navigate the Snake. It has 8 different levels to choose from: Classic, Midnight, Winter, Jalapeño, Maze, Snooker, Abstract, and Big Classic. And, every level has different stars that you get by achieving different high Scores one after another. 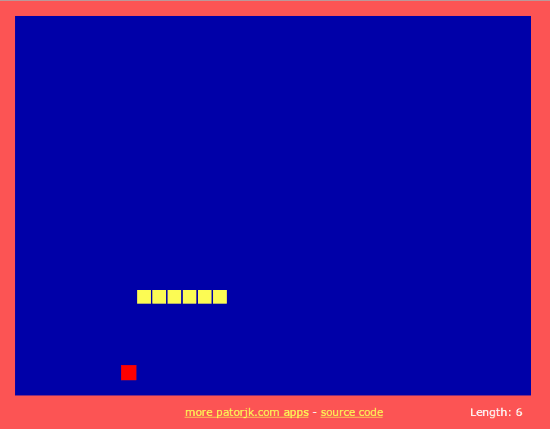 Snake is a free Classic Snake game App for Google Chrome. It is a very basic type of Snake game, as it has no levels. The length of the snake increases by 5 blocks with every prey it eats. The navigation keys on the keyboard are used to navigate the snake without touching the walls or itself. Normally the game board fills the whole browser, but you can resize browser to resize the game board. You can also play Snake Game offline, so this is a perfect pass time. 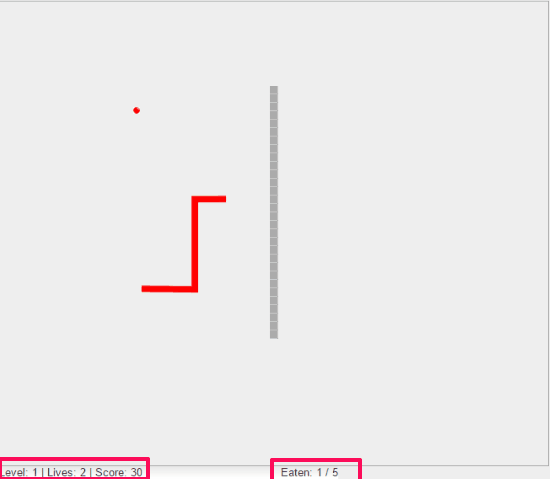 Snake Game is a free App for Google Chrome that allows you to play Snake game in your browser. It is a pixel version of popular Snake Game. In this game you don’t have to worry about any exterior walls, but it has interior walls. The number of walls on the inside grow with every level you pass. To clear every level you need to eat 5 times, and you get 3 lives to complete the game. In this game also, you need to use the navigation keys on the keyboard to maneuver the snake. 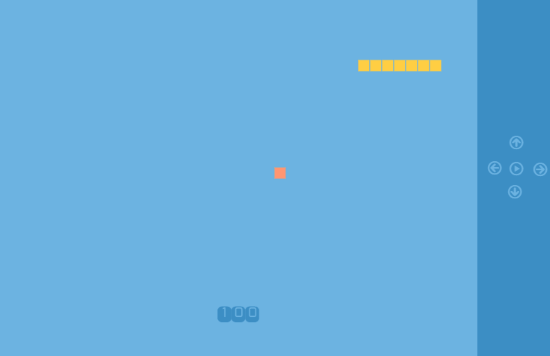 Flat Snake is a free app for Google Chrome that allows you to play Snake Game. It is also a pixel version of Snake game. You have to eat the red pixel to keep growing by one pixel each time. In this game, there are no levels, as you can go on playing this till you touch any walls or the snake body itself. You can either maneuver the snake by the navigation keys on the keyboard or use the navigation keys on the game’s interface itself. It can be played offline as well. 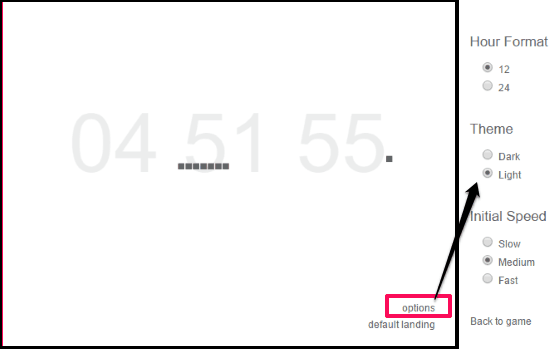 Chrome Snake is a free Play Snake Extension for Google Chrome that when added, turns every new tab on Chrome in a Snake game. All you have to do is tap on the Screen once, and the game begins. It has no walls, so you just have to keep on eating one pixel after another and not touch the snake itself. You can choose between dark and light themes from the options. The speed of snake can also be changed between Slow, Medium, and Fast from the options. In this game also, the navigation keys are used to maneuver the snake. It also shows the current time in the background of the game. Hour Format can also be set from the options.

As far as I am concerned, I liked Snake Game the most as it has levels and a bit more difficult than the rest of them, Except Pizza Snake. Pizza snake has the best interface, but maneuvering snake in this game is the toughest as it didn’t follow the basic 4 way maneuver. It was too tough to play for me. Rest of them are easy and fun to play. You guys should definitely check these Chrome Apps and Extension in your leisure time.