ATV Quadro Racing is free ATV racing game for PC. Drive your ATV (All-Terrain Vehicle) over caves, caverns and secret tunnels. You need to race with the other racers and navigate your ATV through Hillsides, Rubble, and Slopes.

Collect as many bonuses as you can by doing high jumps on the track, just try not to fall into the wrong direction and crash somewhere or you loose points.

You can choose difficulty level and the number of racers competing with you.

The game starts in a deserted desert ;), with you along with the other racers. All are ready to burn down the racing track carved between the rough mountains and hill slopes.

It feels like a monster sitting behind the wheels of those ATVs. But as the race begins, you will soon understand that the race is not going to be that easy. With all the racers trying to pound you with their monstrous wheels, everything about the race has just got meaner. That’s when you decide to take charge and start navigating your wheels, slicing your way around the turns. You jump on those hillsides and gain bonus points and finish the lap before anyone does.

It’s a small game (about 39MB in size) that has awesome graphics. “Awesome” like, you may even forget that you are playing a 39 MB game. Nevertheless, the game is an old school racing game where you have to race with the other racers, finish the race in one of the three positions. 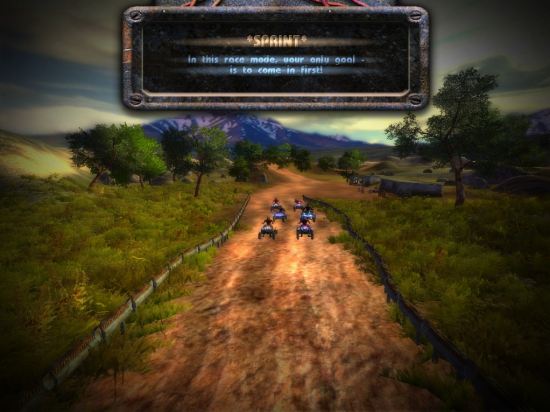 However, there are some new things added to the game, like: you get bonus points for making a jump on your track, while you have to compromise your points if you go in the wrong direction. Your bike gets re-spawned if you fall into a wrong direction or crash on the track. 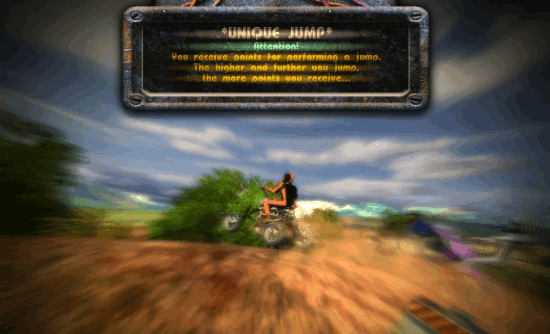 The track is not like those fancy Moto GP or Formula 1 racing tracks, instead it’s a track that has been carved from the hills and caverns and is pretty rough to handle. The track has sharp turns and uneven slopes that makes it hard to navigate the ATVs.

The game also let’s you choose the number of racers you want to compete with (6, 8, or 10). There are 3 tacks that you can choose to race on, and three difficulty levels. It’s a very simple game where, all you are required to do is to hit the gas, complete the race, and make a better score. So for a change, you don’t have to just drive a vehicle, you also have to drive it safely.

You are required to enter the player’s name at the start of the game. Once you have typed in the name, just click on the option that says “Done”. 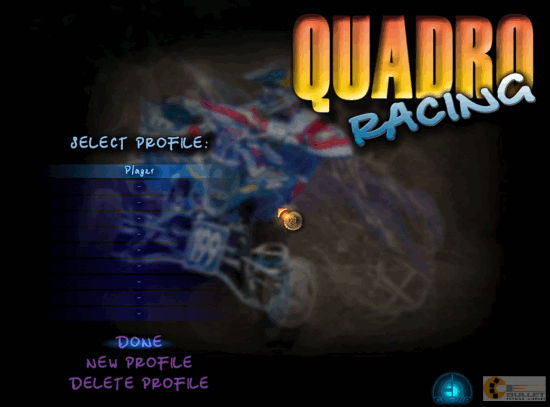 Choose the “Quick Race” option to start off with the race. You can also edit your sound settings and visual settings by clicking on the “Option” here. Once you have clicked on the Quick Race option, you will be directed to a window from where you edit the other settings. 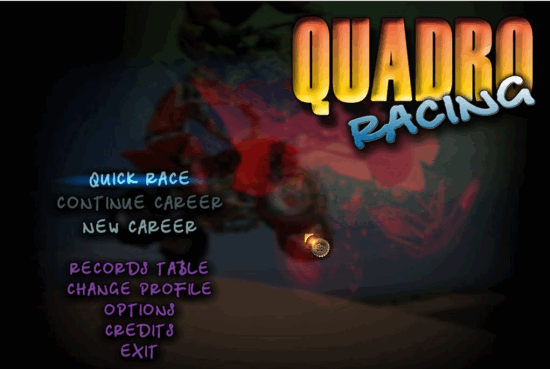 Tap on the “Place” option and choose between the three types of track. The game also let’s you customize other settings like:choosing the number of racers, laps, and the race type (Sprint or Freestyle) from this window. 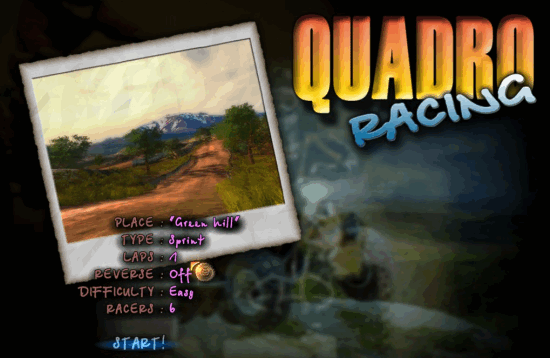 Once you have done all the customization, just hit the “Start” button to start off with the race.

Now navigate your ATV with the four directional arrows, you can control the game with following keys of your keyboard: 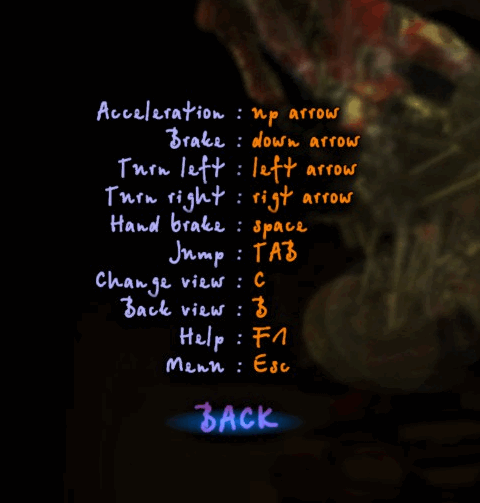 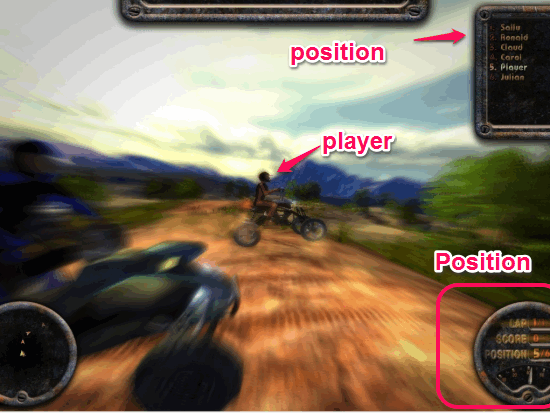 Start off with the race, drive fast but safe. Do remember to take the jumps off the hills, but at the same time, try to land on the track safely.

It’s a pretty wonderful racing game, that though small in size, has top notch visuals. The game control is very intuitive, which makes it easy to play, but fails to grab your attention for a longer time. All in all ATV Quadro Racer is a “Nice” racing game for your PC, and a kind that you won’t regret getting your hands on.