The blog post talks about how to add multiple GIFs to a tweet on Twitter. If you’re a regular Twitter user, you must be aware of Twitter limitations that you can only post one GIF at a time. But you also must be seeing multiple GIFs in one tweet posted by other users. How? Here, I’ll discuss a simple way to do that. 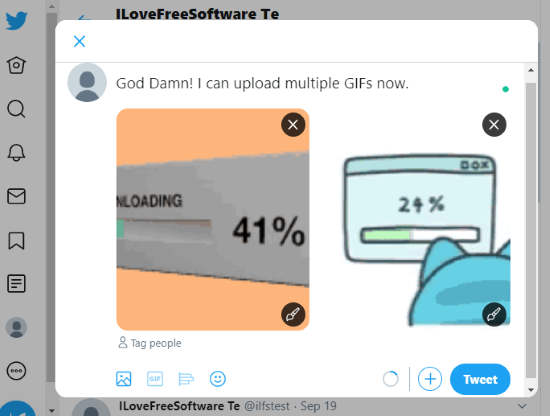 The process of using multiple GIFs on Twitter is quite easy. For that, you can take advantage of this service called EzGif. This website is basically an animated PNG maker.

So let’s just head to this website and upload a GIF file with the required file size. After this, you need to hit the Upload button. 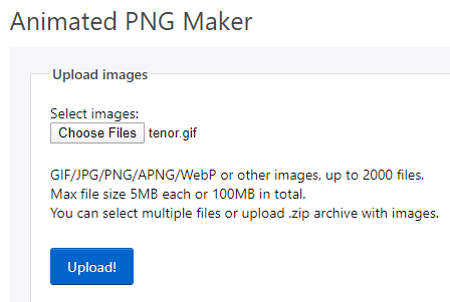 Once you do so, it creates multiple frames below. Though you don’t need to anything with these frames. Below that, you will see a Make APNG button. Clicking this button, you will get the result below which you can save with the right-click. 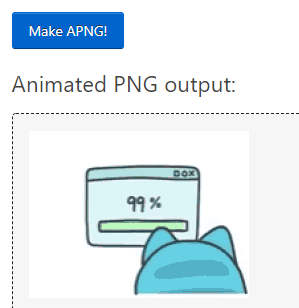 The new file gets with an animated PNG format. Now, you can do the same with other GIF files. Just simply convert those GIFs to the animated PNGs.

Unfortunately, Twitter does not allow to add multiple GIFs to a tweet. But if you go through this trick, you can make it happen. You just need to change the format of the GIF file. After converting GIFs to animated PNGs, you can post multiple GIFs on Twitter. Try this trick yourself and do the wonder.