Here’s a list of 5 zombie game extensions for Chrome which can be used to kill time by playing games and having fun on Chrome. Over the past couple of years zombies have become very popular. They are practically everywhere, books, movies, TV shows, and of course games. There’s quite a nice selection of zombie games available in the Chrome Webstore. I decided to have a look at what exactly is available, and added some of the better games, at least in my opinion, to the list down below. Some of them are classic zombie shooters, but there are also those that are less known, but still a lot of fun to play. 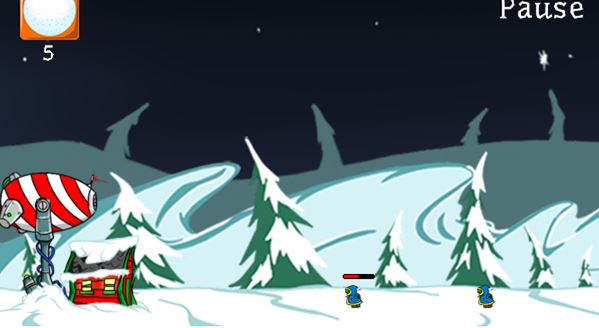 Zombie Holiday is a zombie shooter game for Chrome where your goal is to protect the Santas workshop from being overrun by mad zombies. The only weapon that you have is the cannon at the top of the workshop. Now this game is a port from handheld devices like tablets and smartphones, so controls are similar to those found there. You’ll have to shoot by left clicking and holding down the left click while swiping (moving the mouse) in the direction of the incoming zombies.

Each dead zombie earns you dollars that you can then spend in the store to buy better weapons. Zombies also get more resilient as you progress through the levels. They start coming in with coats on them, which makes them harder to kill and which makes the overall game experience more interesting. 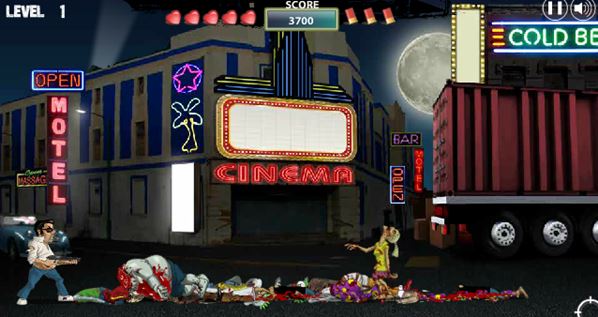 Zombie Blitz doesn’t have the kind of holiday spirit that Zombie Holiday has, but it’s still a fun zombie game extension for Chrome, and there are quite a bit of similarities between the two.

This is another zombie shooter game where zombies are coming in from right side of the screen and your job is to kill each new wave that attacks you. Plethora of zombies will be attacking you. Some of them are big (harder to kill), others are fast (harder to hit) and so on. As always, the one thing that’s a sure bet against zombies is a headshot. Controls are better than in Zombie Holiday. Game is played with the mouse. There are power-ups, leveling up, the usual. 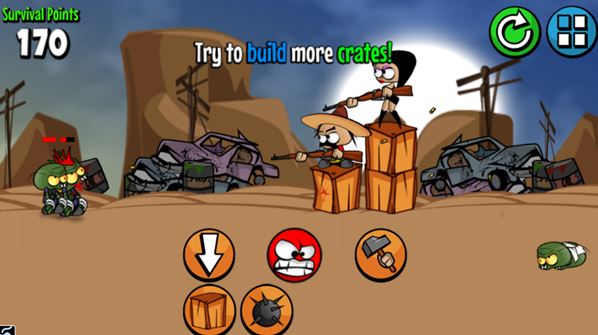 Zombies Can’t Jump adds a very interesting spin to zombie gaming on Chrome. In this game, your goal isn’t exactly to shoot zombies, at least not directly. Characters themselves are shooting zombies. Your job is to build crates.

Crates are used as a temporary protection against waves of zombies, because as we all know, zombies can’t jump. Zombies will eventually destroy the crate and get to you, so you have to combine building new crates, shooting zombies and more in order to survive. Icing on the cake is the fact that multiple characters can be played with at the same time, zombies attack from both sides and of course there are points with which better guns can be bought, etc. 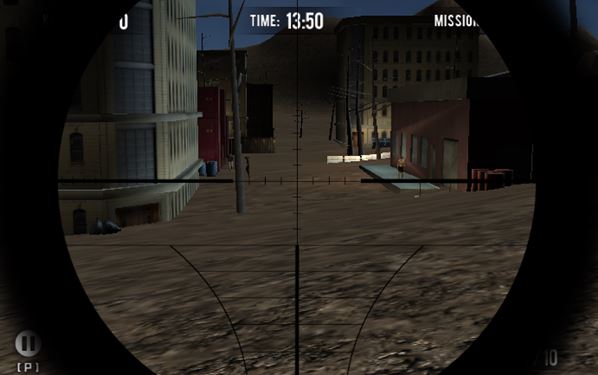 Death Shot Zombies falls into category of simplistic zombie game extensions. It’s a sniper shooter, a very good one, with some elements of the very popular Dead Trigger added to the mix.

Elements of Dead Trigger that I’m talking about is the world map with levels that’s presented to you after launching the game. Zombies are coming at you from afar, and I suggest that you right click and load up the scope aiming in order to start getting rid of them as soon as possible, before they start getting close. Goal of the game is to clear waves of zombies, go to the next level, get high score, level up, and so on.

Also have a look at Windows 10 Shooting Game To Kill Zombies: Archery Blitz. 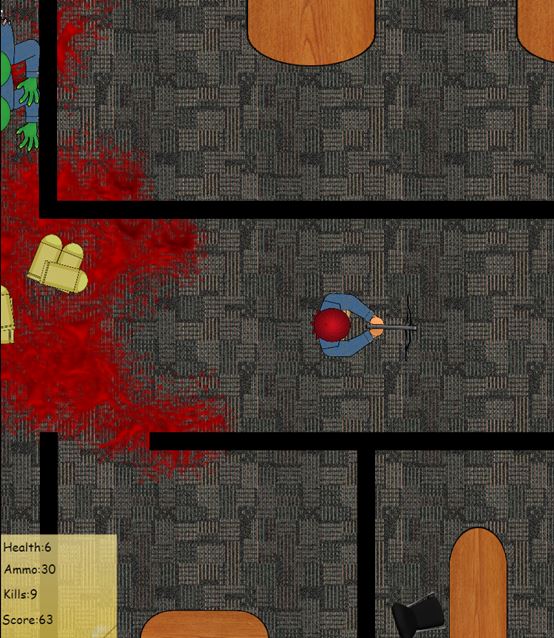 Office Zombies is a top down zombie shooter. I added it to this list simply because it’s an offline app, which means that unlike all the other zombie game extensions that I covered, you won’t have to have an active internet connection in order to play it.

As far as drawbacks of this game goes, one major drawback is that it’s still in beta, like deep beta. Game is very rough around the edges. Keyboard and mouse are used for controls. WASD keys for movement and the mouse for aiming. Game is rough around the edges, but it’s still fun to play, and best of all, it can be played even when you’re offline.

All 5 of the zombie game extensions for Chrome from the list above were fun to play. It’s though picking out favorites, but Zombies Can’t Jump and Office Zombies are two where I lost most of my time, for testing purposes of course. Zombies Can’t Jump has a unique gameplay, and Office Zombies is a standalone game, that can be played anywhere, anytime. Leave comments with your opinions down below.