Keezy is a free iPad music creator app to make music by recording sounds. The app comes with 8 tiles and all of them are known as a board. The app lets you record audio clips to each of the 8 tiles and let you make your own custom music board. You can make as many music boards as you like.

The recording and playing of music is really easy in this app which includes simple gesture controls. You can play any music board normally or even in a loop. The app also comes with 15 pre-loaded soundboards which you can play and listen to anytime. 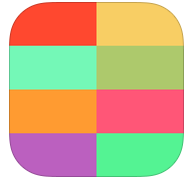 When you will launch the Keezy app on your iPad, you will see the interface as shown in the screenshot below. You can see that there are 8 different colorful tiles. The complete single board of all 8 tiles is known as music board. You have to tap on each of the tiles to listen to the music recorded to that particular tile. 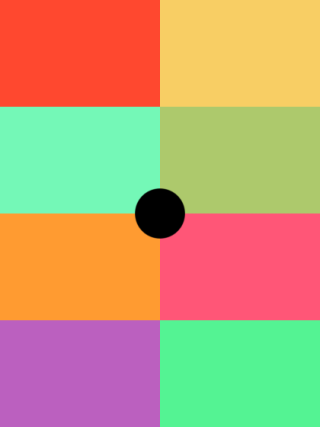 The options of Keezy app can be accessed by tapping and holding on the Black colored circle in the center. It will show you the options: Make New Music, List, and Settings. 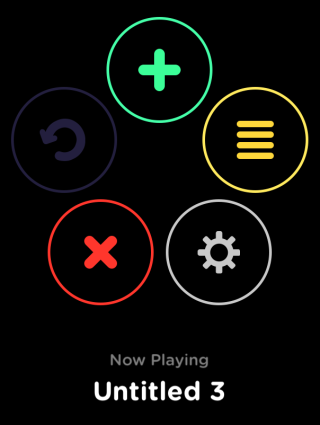 Tap on + icon to make new music board. It will give you the below-shown interface. Here, the tiles with mic sign signifies the ones on which you have to record.  The circle sign shows the tile on which the sound is currently getting recorded while the tiles with no signs means those tiles for which recording has been done. 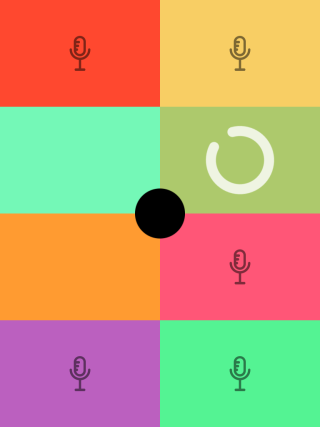 When you have recorded the voices and completed the music board, tap and hold the circle button at center. It will show you the text box to enter the name of your board. This way, you can save multiple music boards.

The List option shows the list of all the music boards created by you as well as the ones which are default. 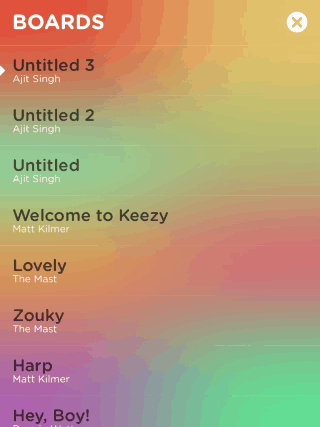 You may also like: Free iPad Drummer App to Create Drum Beats.

Keezy is a good iPad music creator app to create unique and new music boards. I loved the feature that you can record sounds as per your choice. I completely enjoyed using the app and created many music boards. Do give it a try once.