Simon Circles is a free iPad game to test concentration, speed, and dexterity. This iPad game is so addictive that if you will start playing it once, then you will not be able to put it down so easily. In this game, you will see different numbers being displayed on screen. Your task is to tap on them in ascending order. That’s not all as the game progresses, the speed of numbers being displayed keeps on increasing. This makes the task of remembering the number, matching up with speed, and then tapping on them in right order makes it worth playing the game.

From above description, you can easily figure out that you need to be on top of your concentration, speed, and dexterity level to get a good high score in the game. The other thing which makes this game even more addictive is that there are no extra lives. You have only one life to show your potential. The game is integrated with Game Center which means you can compare your score with the score of players from around the world. 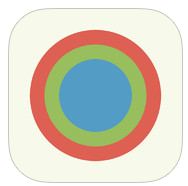 The game play of this iPad arcade game Simon Circles is very simple and yet very addictive. In this game, you will see 9 circles on the screen with each of them displaying a number. You have to tap on these numbers in ascending order of counting. The catch in the game is that these numbers remain visible on circles for a little time and then they disappears. As you will go on to tap on the correct number, their blinking rate goes on to increase. It means that you have to keep up with the speed of the game to keep playing. 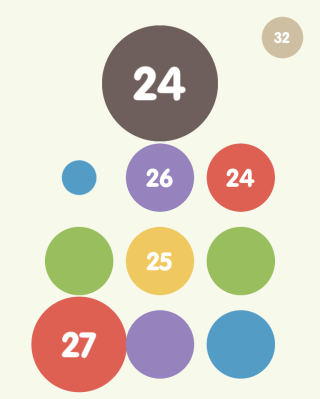 If you will take too much time to tap on numbers or if you tap on wrong number, then game gets over instantly. In this game, you are awarded 1 point per correct tapped number. You can check your current score in the game from the circle at top while playing it. So, your aim is to tap on maximum number of correct numbers to get maximum points.

Note: There is no way to turn off sound in this iPad game. 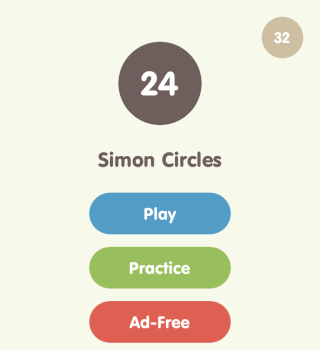 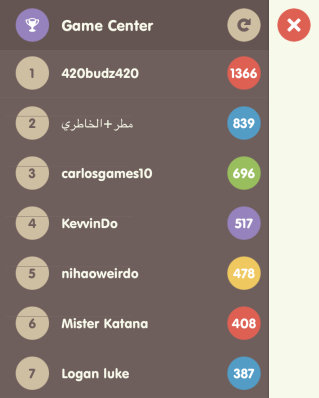 You may also like: Swing Copters: Flappy Bird Maker Brings Another iPhone Game.

Simon Circles is really a very highly addictive iPad arcade game which makes you play with your iPad for a really long time. The game truly challenges your concentration, speed, and dexterity level. Do play this game, you will definitely love it.