Here, are quick steps to edit videos on Android. When you download a big video, you might not want to keep the whole thing but just the part that you like from it. At that point of time you feel helpless as you are forced to keep full video clips to watch that part of the video which you like the most.

Steps To Edit Videos On Android:

Step 1: Login to Google Play Store on your Android phone.

Step 2: Scan the QR Code below with a Barcode Scanner app. 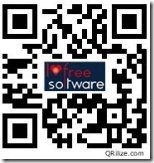 Step 3: If you don’t want to scan the QR Code above, then search for “AndroVid Video Trimmer” app in Google Play Store.

Step 6: The app will automatically import all the videos in its library to get ready with. Tap on any one video to edit it. 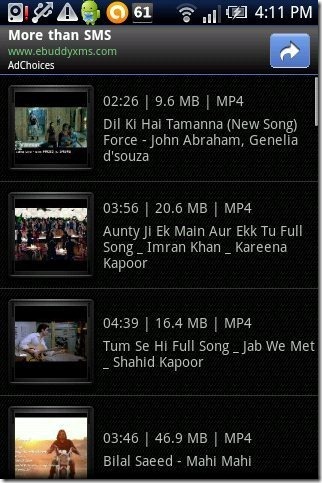 Step 7: Tap on “trim” button from the toolbar of the app. 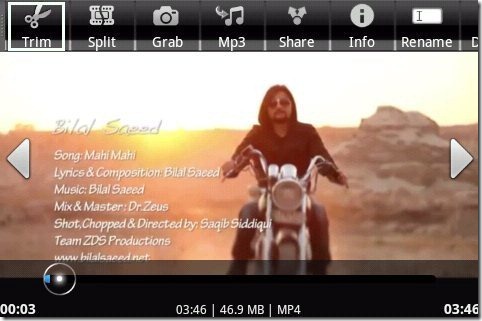 Step 8: Now select the start point and end point of the part of the video you want. 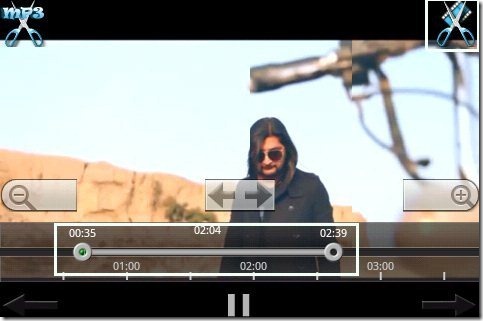 Step 9: Play the selected part of the video to double-check and confirm it.

Step 10: Now when you are ready with, just tap on the “scissor”  icon the right top of the app. 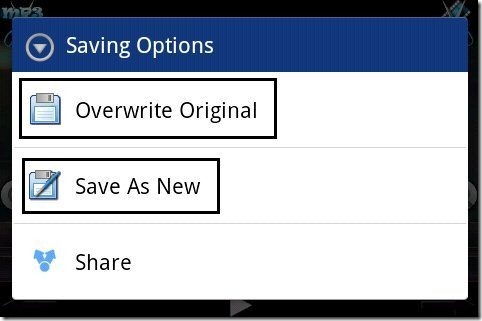 The app also allows you to share the trimmed video from your Android phone. Apart from this, you can also convert any video file to mp3 file from within the app.

Also, check out an article reviewed by us on AndroVid Video Trimmer app for Android.