This tutorial explains how to scrape Reddit topics from any subreddit using Bash. To do this, here I will mention a Bash script that you can run from the terminal to get list of topics from any subreddit. This script takes name of a subreddit from you and then scrapes list of topics from it. It saves the list of topics with their corresponding URL, permalink in a TXT file that it creates in the current working directory. Along with the script file, you will have to install an external dependency and then you just have to run the script and get the results. Simple as that.

If you have PC running any version of Linux or you have Linux Subsystem installed on Windows 10 then you can easily execute this script. You can give it any subreddit and then it will take care of the rest. Reddit is the front page of internet and provides API access, but if you want to get data from Reddit without making API calls, then this method will be handy. You just run a single command and get all the topics from the specified subreddit scraped into a text file. 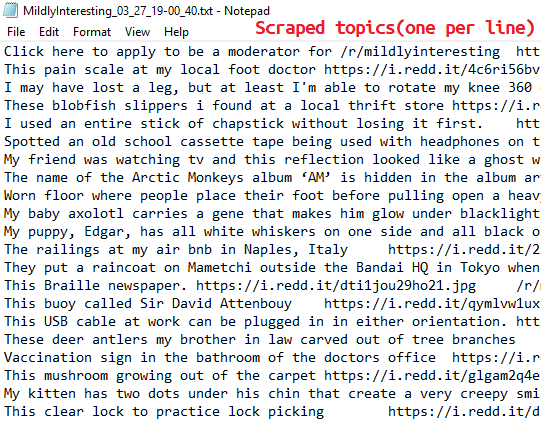 How to Scrape Reddit Topics from any Subreddit Using Bash?

Scraping Reddit using Bash is very simple actually. You just run terminal and then enter the following command. It will install any missing dependencies which are required for the script to work. 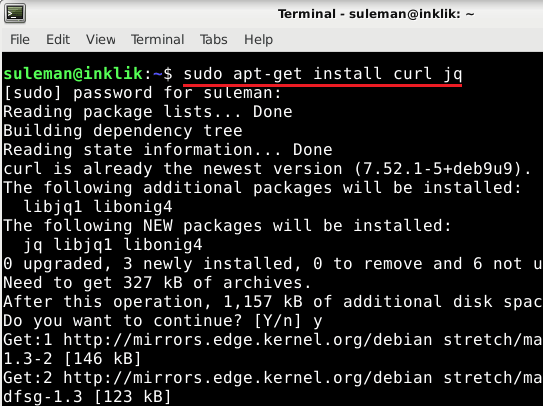 Before running the script, you will have to make it executable. To do that, run the following command. After that, the script is all ready to run from the terminal. 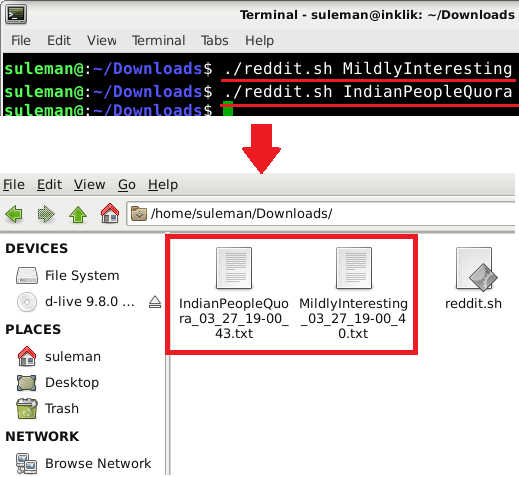 That’s it. In this way, you can use this simple script to scrape topics from Reddit using Bash. You just run the script and it will take care of the rest. The text file that it creates contains the title of the topic, its URL, and permalink. You can see the format of the text file above. Also, if you have some technical knowledge then you can opt to make this script save the final file in CSV format.

Scraping Reddit is all fun and games and if you want to do that the above script will help you. You can simply download all the hot topics from any subreddit easily. Just give name of any subreddit to this script and it will scrape them for you. If you are a Linux expert then you can put this script on autopilot to automatically keep scraping topics. You can use cron jobs for that.