Game Your Video is a free iPhone app to add effects to videos on iPhone. This iPhone video effects app lets you record a video from your iPhone’s camera and add effects to it with ease. Adding effects to videos have become easier with this Game Your Video app for iPhone. Video effects in the app include game your video, cut the video to throw out the unwanted part from the video, join any two video and play them together, reverse the video and play it accordingly, and split the screen. Just add a video and embed the desired effect to create a movie which looks great when played. 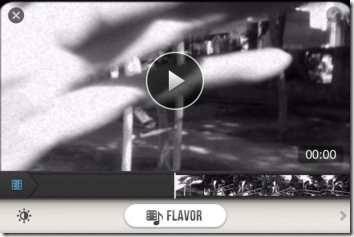 This video effects app is a simple and easy to use app. You can record the video and give the effects to the recorded video in real-time or you can select any new video from your video gallery and give effects to the same from Game Your Video app for iPhone. To get the the creation of other Game Your Video members, you can check out the list of videos with effects added by the user. I don’t have much to say about the app in its description. So let us discuss about the main feature of this iPhone video effects app. 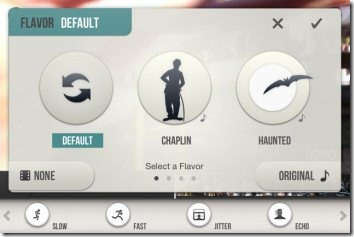 Now lets us discuss about the video effects which is provided by the app. After selecting the video, tap on “Flavor” button in the center. It gives you multiple flavors which includes Chaplin, Haunted, Movie, Old Look, 8MM, Funny Talks, Comedy, Audience, Action, Psychedelic, and Expressions. Along with all these video effects, the app also allows you to embed any audio from your iPhone’s music library. Now when you are done with adding flavor and audio to the video, you can also select from multiple video look. Video look in the app include Old BW, Spooky, Vintage, Nostalgia, Sepia, Cine, Noir, Blockbuster, Epic, Old school,  and 70S. Very cool!

Huh! after so many video effects, the number of video effects are not over yet. There are more effects which you can embed in the video. You will find more video and audio effects according to the flavor you have selected. As soon as you select a flavor for your video, you will see the list of video and audio effects below in the app. It includes the effects like slow, fast, jitter, echo, mirror, lens, zoom, shake, flashback, and the like. 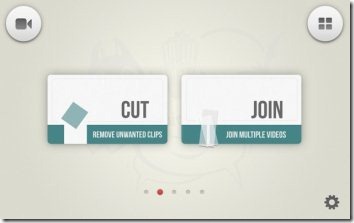 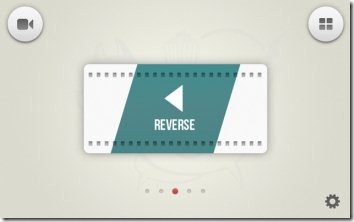 Reversing the video is another smart feature of this iPhone video effects app. The app allows you to play the video in the reverse direction i.e., from end to the start. The whole video which you have selected start playing from the end and ends up at the start. I really liked this feature of Gaming Your Videos app as it is something a unique part of the app. Really an awesome feature.

Split the screen of videos: 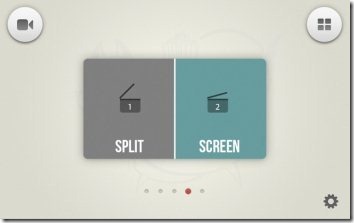 Watch the video below to check out one of the video effect which I have embedded in the video using this Game Your Video App:

Also, check out Action Movie FX for iPhone reviewed by us.

Other Features Of This iPhone Video Effects App:

You can check out Viddy app for iPhone reviewed by us.

Download and install Game Your Video app on your iPhone from here. Else, you can get the direct download link of the app by scanning the QR Code below. 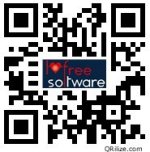 Hats off to Game Your Video that truly provides awesome video effects to embed in videos. I like the video effects and reverse feature of this iPhone video effects app. Also, I love the fact that you can save the videos to camera roll and then share the same with your friends and family with ease.

If you find any issue, then do lets us know in comments below.