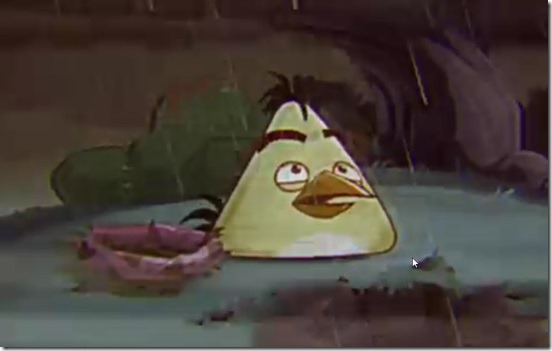 This app is a third party client app of Angry Birds for Windows 8. And just simply lets you watch Angry Birds videos and some videos from the developers team of the game. However, you can’t play the game using this Windows 8 app. It’s simply a Windows 8 entertainment app that makes you laugh and enjoy Angry Birds and Piggies videos, and their stories. The videos are basically the toons version of birds and their nemesis piggies. The app consists of more than 500 video clips of Angry Birds. Most of the clips are short around 2-3 minutes long. There are videos of the toons versions of birds and piggies, walk through of the game, videos from the game developer team; telling how they ended up with the concept and how they created the game. These videos are not just from one season, and covers Angry Birds Rio, Halloween, Seasons etc. 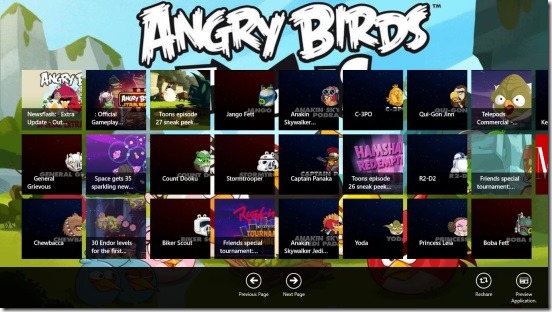 Simply click on a video to start playing it. The app itself searches the video from the cloud and plays it in full screen. The apps shows the videos in a group of 25 videos at a time. To go to the next 25 videos, right click on the screen and you’ll get a flyout at the bottom of screen containing: Previous Page, Next Page buttons simply click on the requisite to do desired. The app is also integrated with Windows 8 Share Charm. But the only use of the Share charm is to share about the app but not the content. This needs to be modified so that you can share the videos as well. 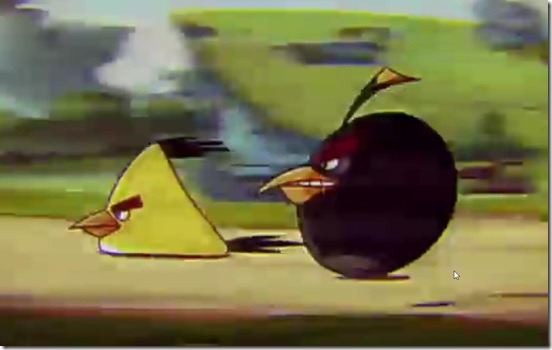 Working on the app is pretty easy. There are just two screens: main page and the video playing page. So, there’s no reason that you’ll get confused between screens. And this also makes the app fast, however to most of the part the speed depends on your internet speed. Still works good, without any lags, videos are pretty good and informative.

You might also like checking these Windows 8 physics based games, similar to Angry Birds: Super Golf Land and Mortar Melon.