PlayPad is a free media player which comes with a minimal interface. It supports many popular media formats, including some other formats (like *.m4a, *.swf, etc.), which can’t be played with many free media players without codecs. Apart from this, it comes with the feature to import playlists in different formats. 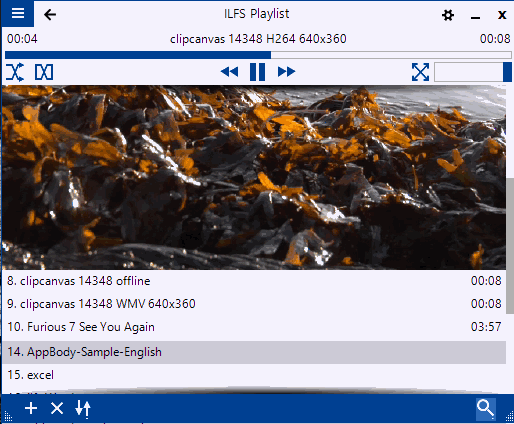 In the screenshot above, you can see its lovely interface where you will find the tracks available in the playlist.

Other Key Features of This Free Media Player are:

How to Use This Free Media Player?

Use this link to grab the setup of this media player and install it. Launch it and a very simple interface will be in front of you. See the screenshot below:

Now you need to add media files which you want to play with this player. You can drop audio video files, and it will add them on its interface. Apart from this, you can also use ‘+‘ button to insert a whole folder or multiple files on the interface of this media player. You can also add a saved playlist in *.p3l, *.xspf, *.m3u, *.jspf, and *.m3u8 format and play it. 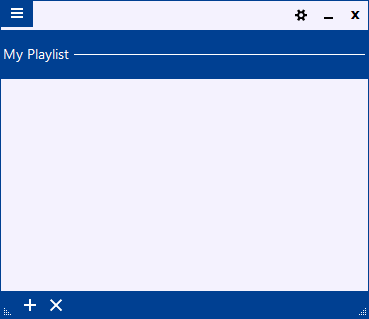 Its video player comes with basic controls, but handy enough to enjoy listening to and watching the videos and audio tracks. You can also double click on the title bar of video player to detach it from the interface. 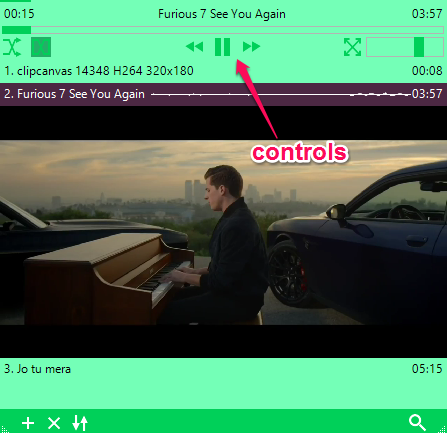 Honestly, PlayPad isn’t a good alternative to VLC Media Player, or some other advanced players. However, it has covered all those features which a normal user expects in a basic audio video player. You might want to give it a try.