AutoRap is a free Android app to convert speech to rap song on Android. AutoRap is recently introduced in Google Play Store and it became popular in a very short span of time. With AutoRap app you can easily convert your words to a Rap song.

The app is totally focused on converting your speech to rap in the best possible way. The free version of the app has two rap beats with two modes which include talk mode and rap mode. If you don’t know anything about rap, then you can select talk mode to convert your speech to rap. Otherwise, if you have a good voice and know how to rap(Yo! Yo!), then select rap mode in order to enable the app to make it even more better with beats embedded. 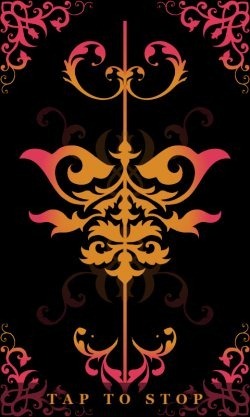 AutoRap app has simple options and easy to understand user interface. This fun app makes your speech sound like that of a popular rapper on your Android device. The app converts the speech in such a way that it sounds as if some professional rapper has sung the rap song.

To get more beats, you need to buy them from AutoRap store. On installing the free version of the app, you will get only 2 beats free to embed in your speech or rap song.

You can check out AutoCallRecorder app for Android.

Features Of AutoRap App For Android:

Also, check out Sanity app for Android reviewed by us.

You can download and install AutoRap app from here. Or, scan the QR Code image below to download the app. 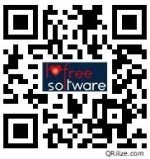 AutoRap is one the best and unique app which I found in Google Play Store. For the very first time, I found such a kind of an app to convert a normal speech to rap. Use your Android and have fun with your friends by converting whatever you speak into a rap song. No need to sing, just speak anything and let your Android phone listen to your speech and convert it to a rap song.