Life On Twitter is a free website that generates various interesting stats for your Twitter account. For example, it can show your most used hashtags, emoji, best friends on Twitter, most popular tweets, and more. It automatically generates the statistics and presents in front of you.

You won’t be able to export the stats, but still this website is really useful to know what are the most used things and other stats about your Twitter account. Stats are presented in a single webpage and you just need to scroll down the webpage to view the results. 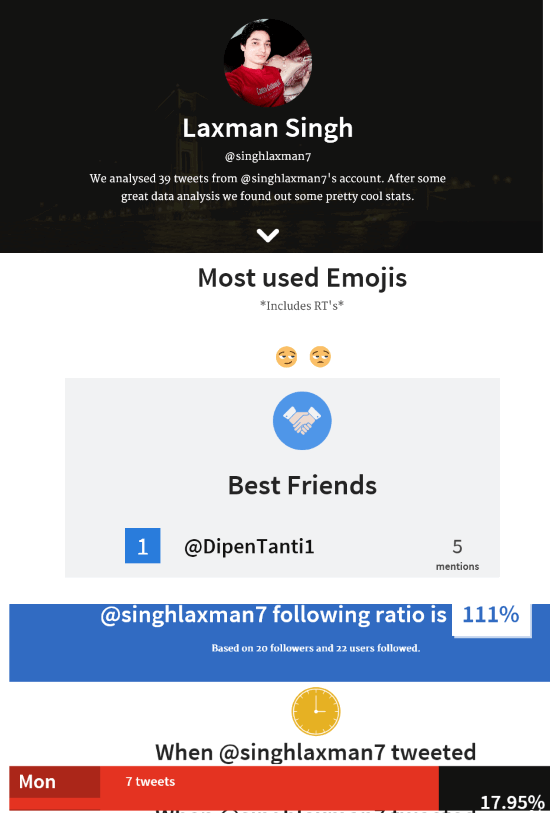 Here are some other fantastic Twitter analytics websites reviewed by us.

Check Your Most used hashtags, Emoji, Most Popular Tweets and Other Stats for Twitter using This Free Website: 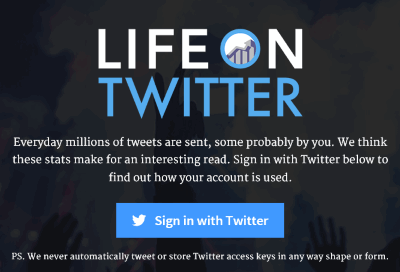 After a few seconds delay, stats will be generated. You can scroll down the webpage to see: 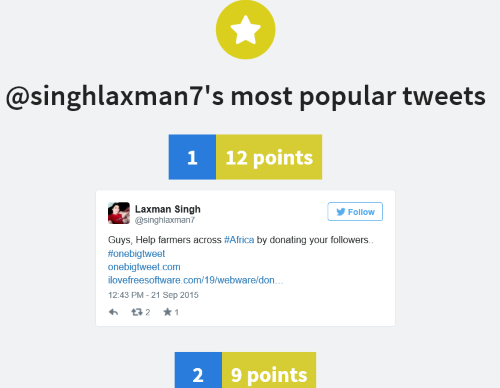