Sizze is a free plugin for Figma to generate React Native Code from Figma designs. Here you can open any app design in Figma and then Sizze plugin will help you generate its equivalent React Native code in a few clicks. You just have to make sure that Figma is configured in your Sizze account and it will take care of the rest. If you are subscribed to the free plan of Sizze then its limits will be applied.

Converting app design to usable code takes a long time. And if you are a designer then to convert your design to code, you will have to hire a developer. But with Sizze, you will not have to do it as it will generate the Android and iOS app code for you on the fly that you can export or simply copy to the clipboard.

You can now leverage the power of Figma, in designing the UI components of your app. And then export them to React Native code using Sizze plugin which is free. 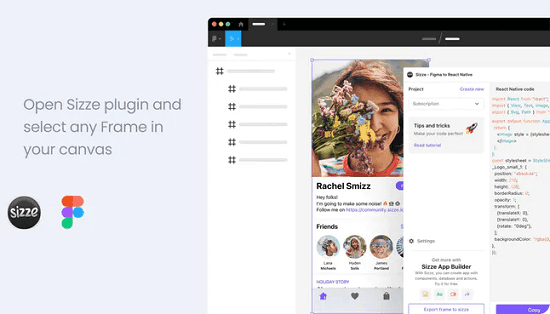 Using Figma plugin of Sizze is very easy. Just make sure that you are signed in to Figma and then go to this link to install the plugin. After the plugin installs, you can find it in the plugins submenu of the editor. 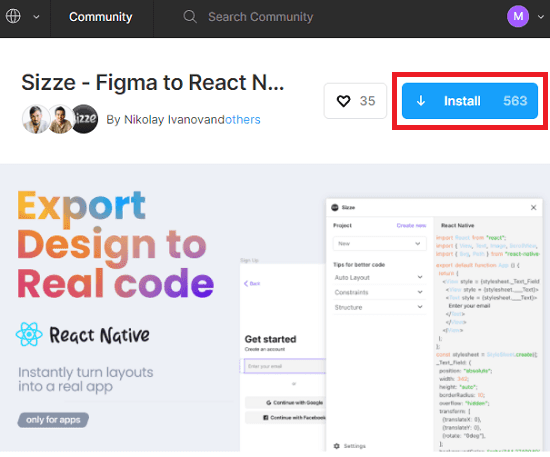 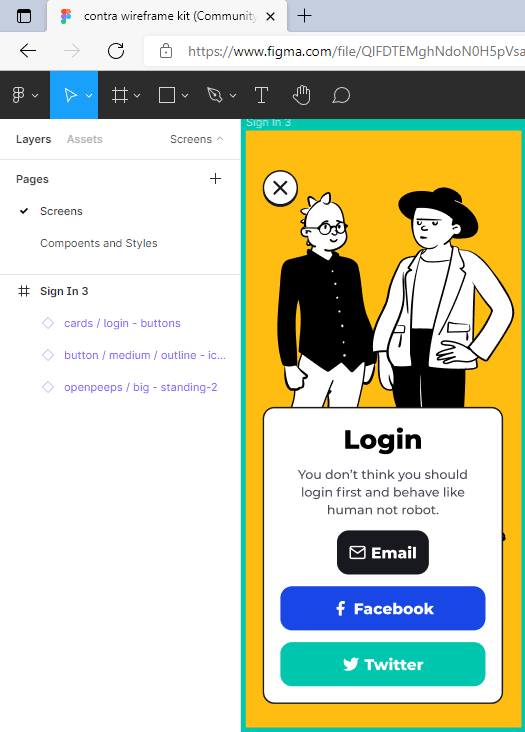 From the Figma > Plugins > Sizze menu, invoke it and then it will ask you to sign in using your Sizze account. So, sign in and then refresh the popup. 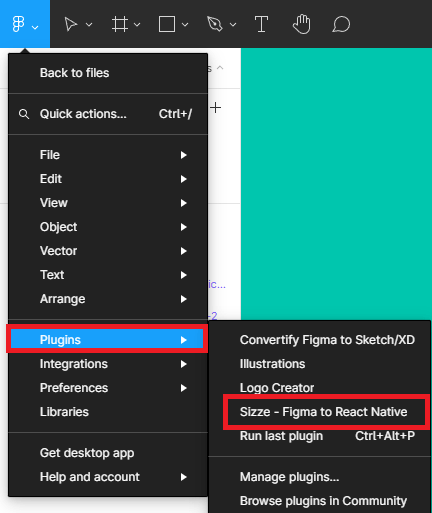 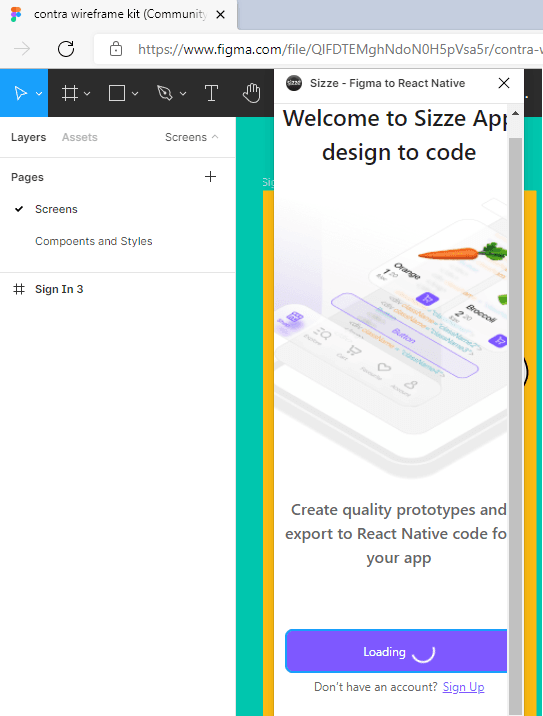 Now, when you are successfully signed in then it will generate the code for the opened design. You can copy the code to the clipboard and save it in a JS file. Later, you can compile to see the app preview. 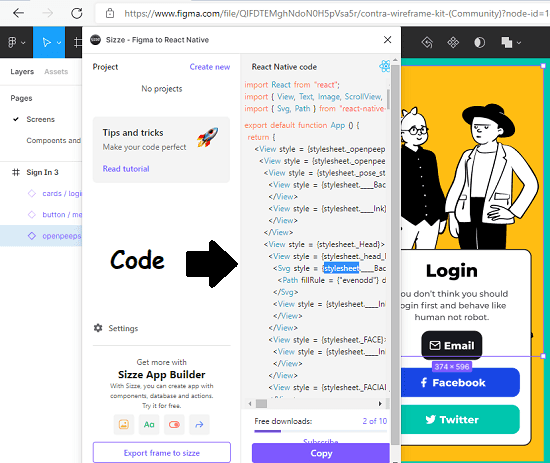 This is it. In this way, you can use this simple powerful plugin for Figma to generate app code instantly. If you are an app developer or designer then you will like this simple tool. With this, you can generate as many as working app prototypes as your Sizze account allows.

Sizze is an amazing site for app developers and designers. So, if you are using it for your work then you can now use the Figma plugin of the same to ease the code generation process. The output is good and you will like that as it will save you a lot of time that you would have spent in writing code for the app from the scratch.