Speechify is an extension for Google Chrome which allows audio input for search boxes. The audio support provided by the extension allows the user to say what they want to search for. This extension is compatible with the recently released Google Chrome Beta 11. With this free add on the user can input speech in a number of websites. Google Voice Search already allowed speech input but this add on allows the same thing for other sites too. The user will no longer be needed to type his or her query. Instead he can just say it out loud and results will be returned. The add on basically converts speech to text and then searches for the text as usual. 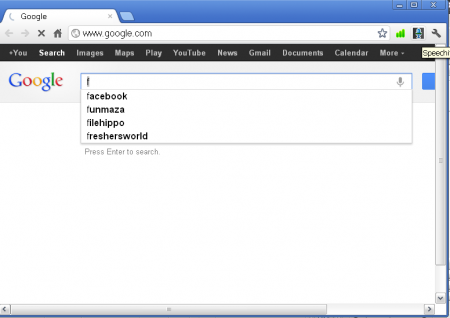 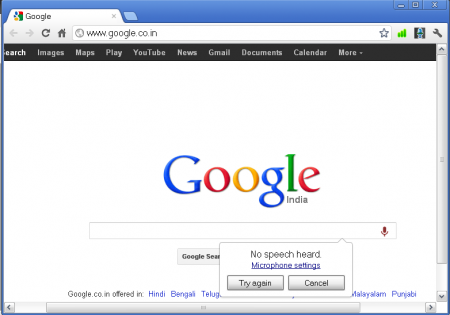 Interface And Working Of The Extension

Once the user has installed the Speechify extension he or she will find a grey microphone icon to the left of most search bars. The grey colour indicates that the microphone is inactive. When one clicks on the icon it turns brown indicating that it is now active. The activation can take time if your server speed is low. Next it shows a message that says “Speak Now” and you have to speak out the input. You can cancel it if you want. You have to press enter if Google Instant is not activated for the results.

One should not expect absolute accuracy. In fact the accuracy of Speechify partially depends on the user’s mic and his or her ability to speak clearly. Still accuracy is one of Speechify’s major defects. The developers will surely look into this as this extension is still in the beta stage. It also does not work with Quora though the icon is present. 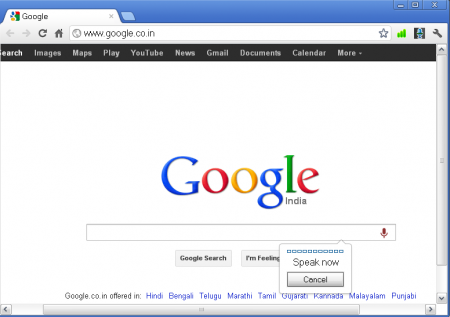 Downloading The Chrome Add On

The extension is obviously available in the Google Chrome Web store. Apart from that you will also find the download link on numerous websites across the internet. Installing the extension to your Chrome browser takes a few seconds only.

Though the developers have not yet perfected the speech recognition part, Speechify is one exciting application. This extension will definitely be used and exploited by a lot of sites and Android applications in future.