MRU (Most Recently Used) is a free Android app to check most recently used apps. I have seen many people spending a fair amount of time on arranging the apps on their phone, but getting annoyed when they want to use an app which they used recently and it’s not on the home screen. This situation becomes even more annoying if you have lots of apps installed on your device.

In that case, all you need is the MRU app. It automatically arranges all your most recently used apps in order of last used time. The app also provides you with various customization options like exclude apps from appearing on the home screen. So let’s see how does this work. 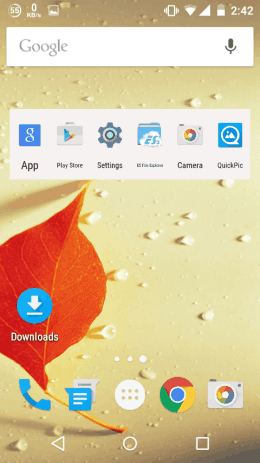 Using the Android App to Check Most Recently Used Apps:

Install the MRU app using the link given at the end of this review and launch it. During the first launch, the app will ask you to provide Usage Stats Access permission. Tap on OK to grant the permission. You are required to do this only once. 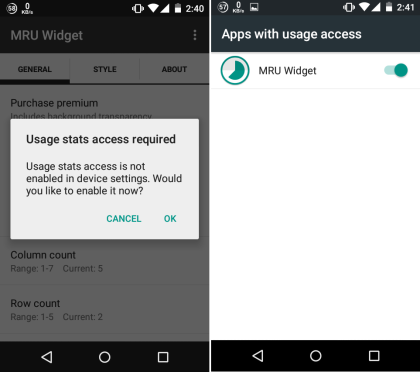 After granting the permission, you have to add the MRU widget to your phone’s home screen. The steps for adding a widget will vary depending upon the launcher you’re using. 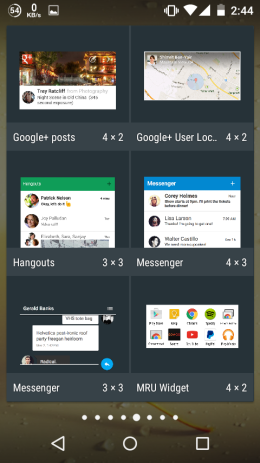 On choosing the MRU widget from the list, you will see the interface as shown in the screenshot posted below. Here, you can customize the look and feel of the widget. You can see that there are 2 tabs: General and Style. 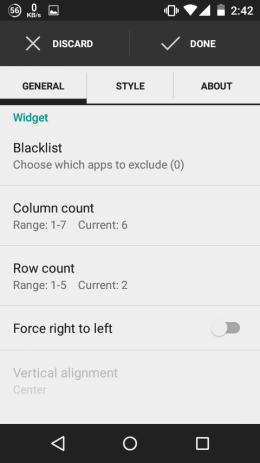 This tab lets you choose the apps which you don’t want the app to show on the home screen. You can do that using the option Blacklist. Similarly, you can also choose the number of columns (1-7) and rows (1-5) for displaying apps. You can also set the update rate from here. You can choose update rate as: Very Slow, Slow, Moderate, or Fast. 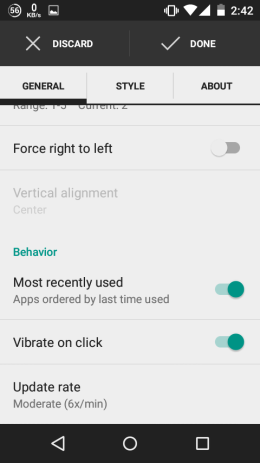 There are other options as well like vibrate on click and whether you want to sort apps on the basis of last time used or not.

Using this option, you can choose the background color, icon size, and label color. 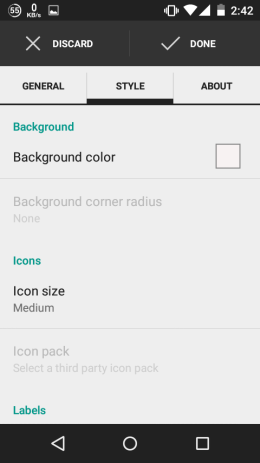 When you have made the changes to the settings as per your choice, tap on Done option to add the widget. On addition, you will see the widget and most recently used apps as shown in the screenshot below. The apps will change according to the update rate set by you while adding the widget.

You may also like: Smallest Android Launcher With App Usage Tracker.

MRU is an awesome Android app for you if you want a quick access to your recently used apps even if you have removed them from the Recent Apps section. Do give it a try.