For many high end or premium devices you can get smart covers; these flip covers turns off the screen when the cover is closed and turns it on when the cover is opened. There is a magnet inside the smart cover; this is used to trigger the magnet sensor in the device to turn off and on the display. Auto Screen On Off for Android brings this functionality to your device by using the proximity sensor on your device. This is a convenient app which allows the display to be automatically turned off and on, instead of using the power button. 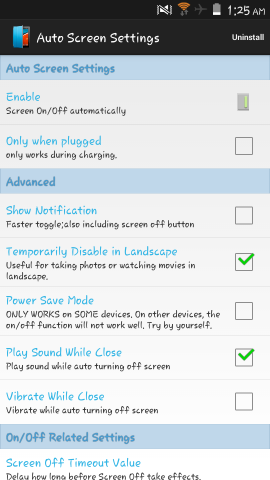 Using Auto Screen On Off for Android:

You can get Auto Screen On Off for Android from the link or QR code at the end of this article. After installation, upon launch you will have the interface as seen here. Tap on the enable option as pointed below to activate automatic on/off. Then the app will ask for device administrator rights as seen below. Tap on the activate button and now Auto Screen On Off for Android will be working. 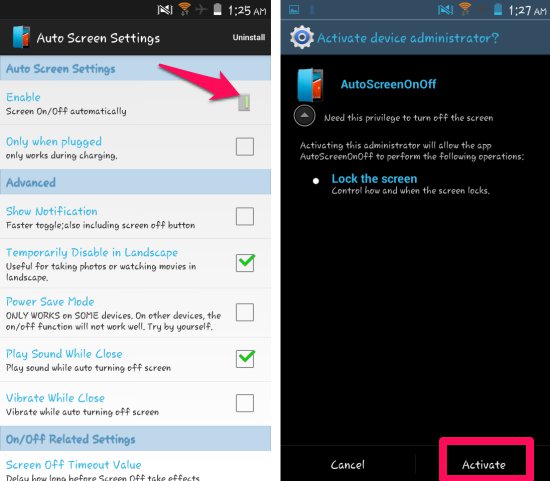 Settings in Auto Screen On Off for Android:

After following as explained above, your flip cover will be automatically triggering the screen on and off. In this section we will go through settings which can be used to customize the behavior of the app. If you like, you can activate these features by putting a check on the check box next to them.

By enabling the ‘only when plugged’ option, this feature will be only activated when your device is charging. I would recommend that you tap on the check box and activate the ‘show notification’ feature. This will give you a toggle in the notification as seen here. Also it makes sure that the app is not killed in the background; this happens sometimes if the device is running out of memory. Turning the notification on makes Auto Screen On Off for Android more reliable. 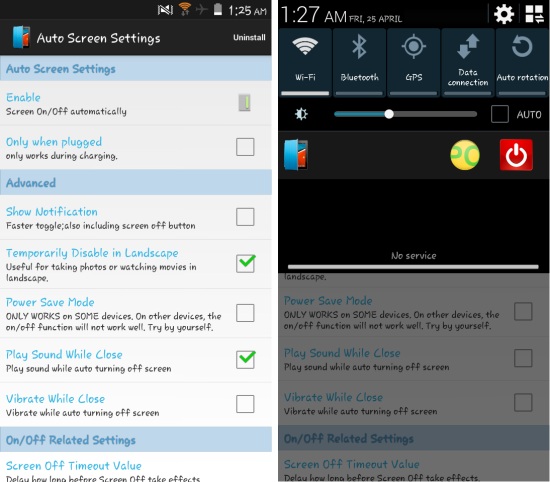 You can also disable this feature in the landscape as the phones screen might turn off if you cover the proximity sensor. This is likely while you are using the device on landscape for taking photos or watching movies.

The power saver mode allows you to saves some battery, but it warns that it might not work on all devices. It did not work on mine; after enabling, the app would stop working until I launched it manually again, however you can give it a try. Auto Screen On Off also gives you the option to play sound and vibrate while closing; put a check mark on these options to enable them.

If you like you can also change the timeout for turning on or off the screen as seen below. Sleeping time settings allows you to save battery by turning of this feature while you sleep or do not use the device. Just enter the sleep start and end time and put a check mark besides the ‘disable while sleep’ option. 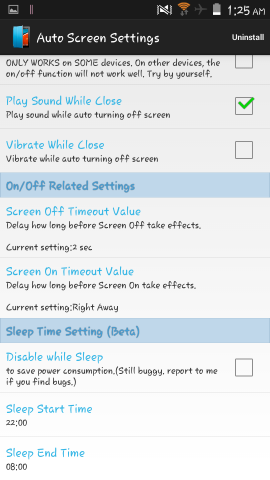 I covered another Auto screen On Off app called Gravity Screen for Android. That app automatically turns off the screen when you place phone on table or in your pocket. The app I have reviewed here adds another important aspect to auto turn screen off if you are using a flip cover with your device.

The app works great. The only problem which I faced sometimes was that my hands or some objects triggered the proximity sensor, I solved this by increasing the timeout in the app. This app lets you make any flip cover a smart cover with Auto Screen On Off For Android.

Get Auto Screen On Off For Android from here or scan the QR code below. 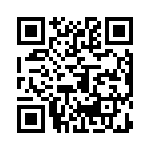