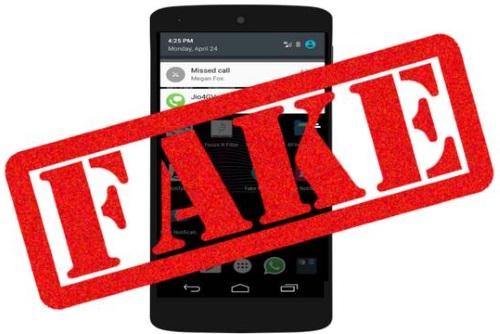 If you are one of those who likes to create fake things on your Android phone, to have some fun then do check out these posts, I am quite sure you’ll love them all :) 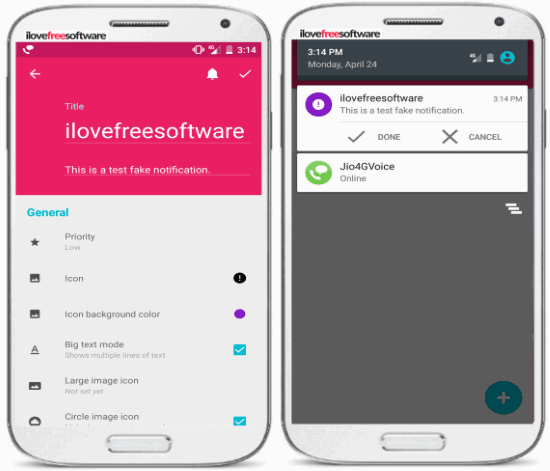 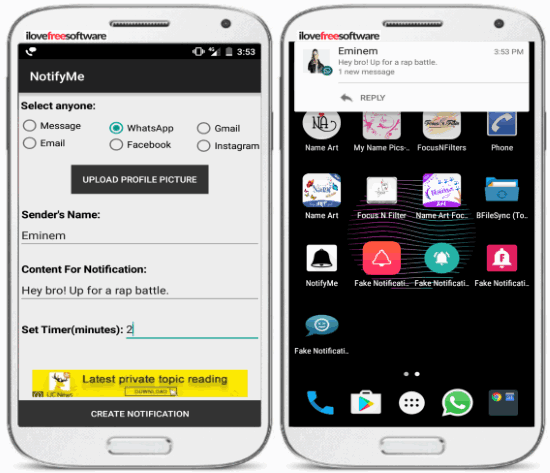 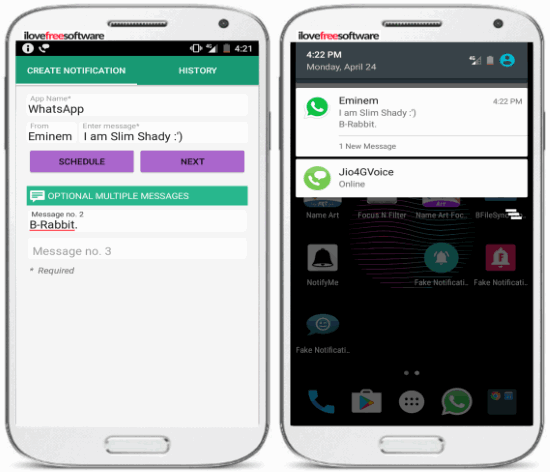 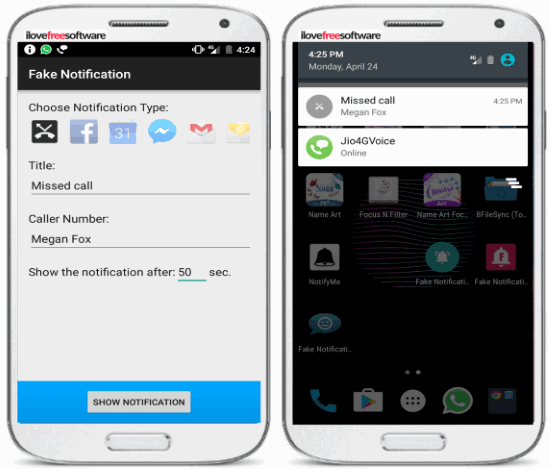