Earlier I spoke about an app called Notify Me! that shows Android notifications on Lock Screen. SlideLock does the same. 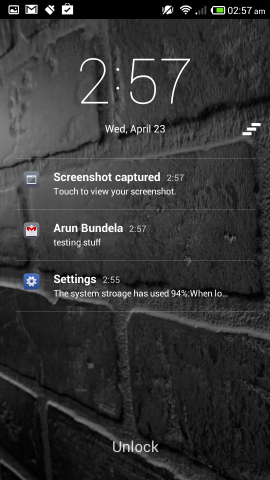 Features of SlideLock for Android:

Using SlideLock for Android on your device:

First, get SlideLock from the link or QR code given at the end of this article. Upon launch, you will be presented with a short tutorial which explains that swiping a notification on the screen to right will open it and swipe it to the left to dismiss it, as seen below. 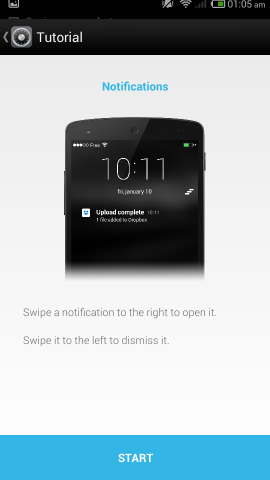 After this, the app will as ask you to activate the accessibility services. Tap on the enable now button and you will be taken to the interface as seen here. Now simply activate the accessibility service so that SlideLock can capture and show your notifications on the lock screen. After this, the notifications that you receive will be shown on the lock screen as seen in the first screenshot of the article. 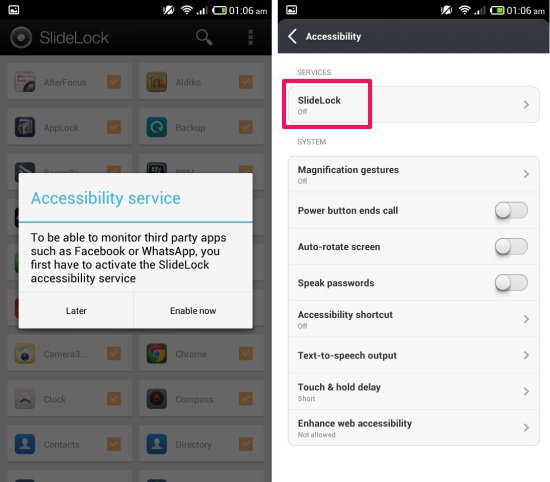 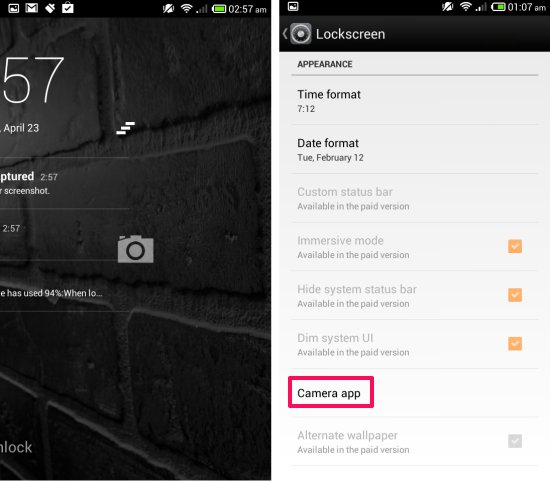 SlideLock also provides you list of all the apps on your device, as seen here. If you don’t want to get notifications from a particular app displayed on your lock screen, then you can disable it by un-checking the checkbox, which is besides the app. 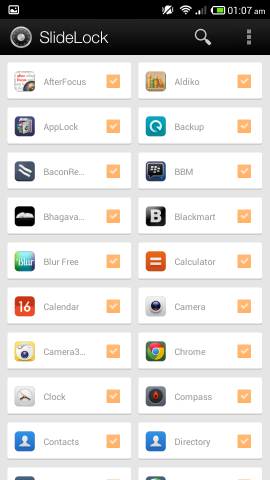 Settings in SlideLock for Android:

Settings provide you with the option for the lock screen, notification, sound, and more; as seen here. In the LockScreen section, you get the option to set the date and time format, select the default camera app, and manage other behavior of the lock screen. 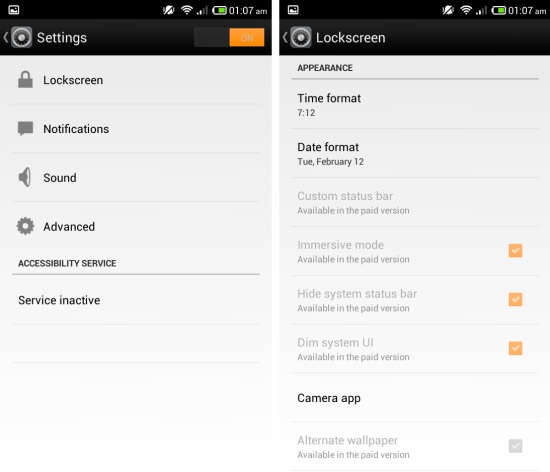 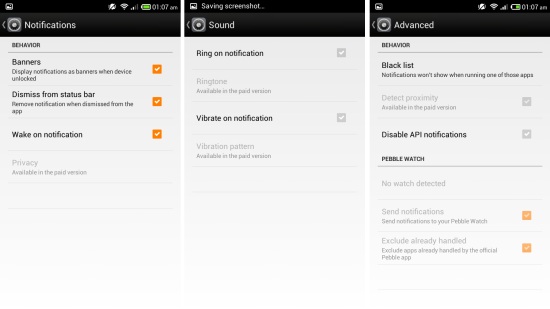 SlideLock is a free app which refreshed the look and function of your lock screen. With simple swipes you can interact with the lock screen and the app also allows to get and manage notifications as well. I liked the app’s ability to wake up the device and show the notification. While there are quite a bit of features which are locked, but even then the free version has enough functionality and features which separate it from other popular lock screen apps. If you are looking for something clean and functional, then try out SlideLock.

Get SlideLock for Android from here or scan the QR code below. 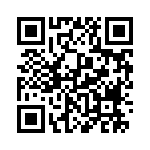