Tinger Calc is a scientific calculator program, which assists in doing complex calculations. It can be used to perform complex trigonometric calculations as well as as some difficult mathematical operations.

The normal available calculators on the Windows Version are limited in their operation. They cannot be used for high level mathematical operations. It’s better to use Tinger Talc when performing such calculations. 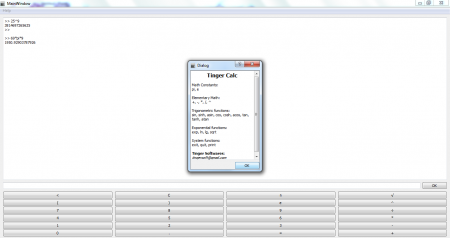 Features of this Scientific Calculator

Interface and Working of this Scientific Calculator

As expected for Calculator software, the interface remains the same as that of the other calculators. 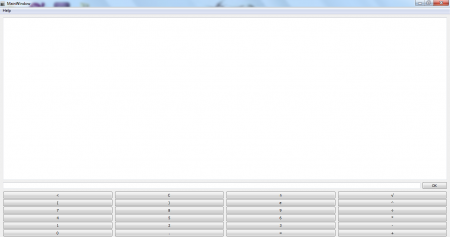 It’s kept very simple and is very easy to use. You can perform trigonometric operations, while the ability to use mathematical constants is also given! Multiplying a number (Squaring, Cubing etc.) n number of times can be done.

The Calculator tool is very powerful in its operation and has a very easy interface. Having said that, I can very easily find the same application buttons in my Windows Calculator and maybe better features too! 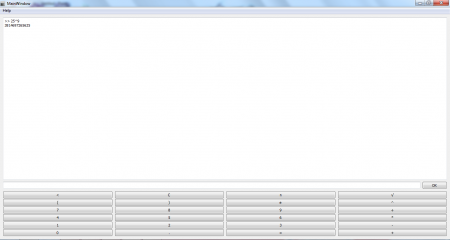 Tinger Calc is a very good Calculating software no doubt, but what is the use of downloading a 4 MB file when I already have something better installed on my PC? The Windows version of the Calculator may appear a little complex, but has a lot of additional features in comparison to Tinger Calc. Especially as more and more PC’s are equipped with Windows 7 operating system, onboard Calculator software are much more advanced. I would give the Tinger Calc Calculator Software a Thumbs Up, but would prefer the Windows Calculator any day!