In this article, I’ll explain how to remove participants from meetings in Microsoft Teams. Microsoft Teams is a team communication tool that combines Slack-type team collaboration features with Skype-like video calling services. Users can create multiple teams under their organizations and add members to their respective teams. Teams get channels where users can communicate via chat, video meetings, and group calling.

Team meetings include the whole team so if you start a team meeting, it includes all the team members. But if you want to plan a meeting without selective members, you can remove them during the meeting. Whereas, in the case of a group video call, you can do the same before placing the call. So, let’s check out how it’s done. 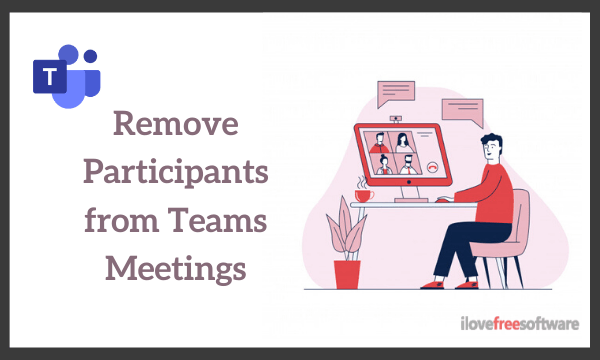 Also read: How to Turn on Live Captions in Microsoft Teams? 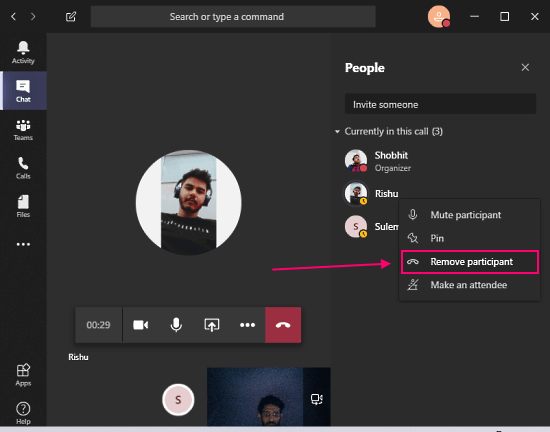 The interface in Microsoft Teams is the same for meetings or group calls. The menubar on the screen has a button to show the participants. During the call, you can access the list of participants and remove them from there. Simply right-click on the participant you want to remove and click the “Remove participant” button. 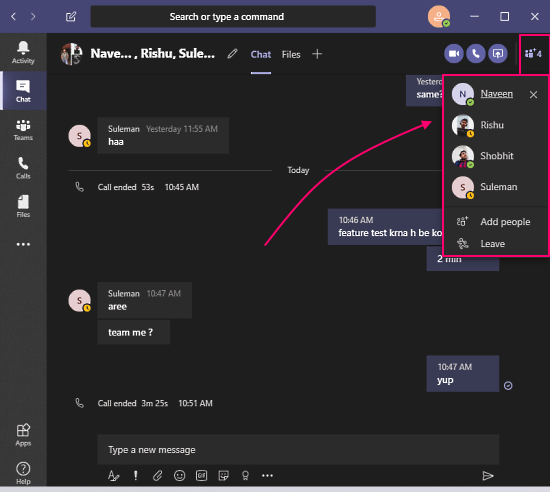