Well, I don’t think Snake games needs an introduction as many of you would be aware of this classic game. In this article, I will bring forth and reveal 5 free Snake games for Facebook that you can play right within the Facebook interface. Most of the Snake games included in my list are based on the classic Nokia Snake game storyline i.e. move your Snake around and grow it longer by feeding it without touching the edges. In some of the games you have to rotate your Snake instead of moving it left/right/top/bottom and feed it with other Snakes, Pizzas, etc to grow it longer.

So after going through this article you will be able to play your favorite classic Snake game and chat with your Facebook friends at the same time. 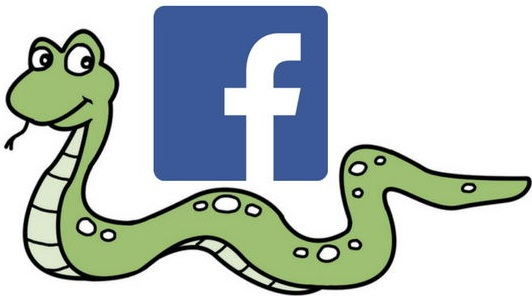 So let’s begin our journey and explore these exciting Facebook snake games:

Pizza Snake is a 3D Snake game for Facebook. The gameplay of Pizza Snake is quite different from other FB Snake games that I will mention later in this article. In Pizza Snake, you have to rotate your Snake and make it eat a number of pizzas that appear on its game board. Make sure you don’t make your Snake hit the boundaries of the gameboard as it will die if it touches any of the boundaries or itself and the game will be over. You are awarded some points as you feed your Snake with pizza and as per your points stars are awarded to you during its gameplay. 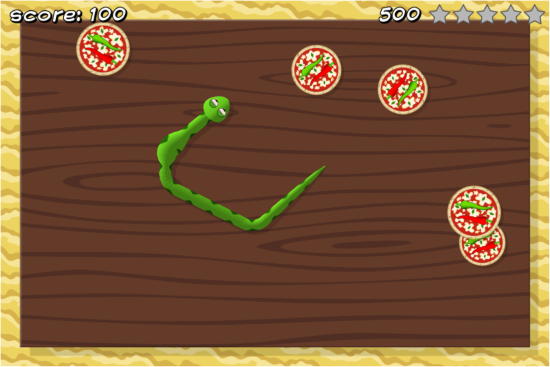 It can take some time for you to get familiar with its gameplay and controls. Once you get your hands on the controls, you can try out its other game boards for more difficult challenges. Personally, I found the Maze game board to be very challenging with the type of control Pizza Snake offers. The only option missing in this Snake game is that you can’t play it in the full-screen mode.

Start playing this Snake game on Facebook by visiting the link provided above.

You can also play this challenging game on Android, iPhone, and Google Chrome.

Snake is another exciting Snake game that you can play on Facebook. Its gameplay is quite simple as compared to Pizza Snake. You can control your snake by arrow keys to feed it with food and grow it longer in length. The game is immediately over if you let your Snake hit the walls or itself. It does not provide any other levels and the option to set the speed of the Snake.

What excites me about this Snake game is that its graphics are quite simple and it surely gives me an essence of old classic Nokia Snake game. You should definitely take a look at it if you are looking for a simple Snake game.

To play this game, visit the link provided above and click on New Game button to start playing. 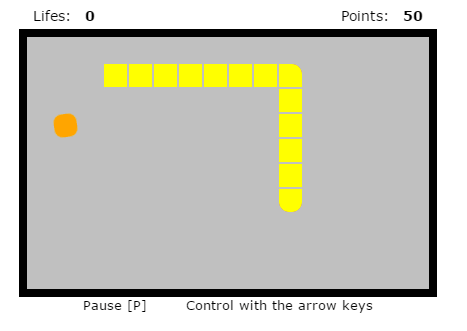 Snake (by MindJolt) is another free Snake game for Facebook. I must say this Snake game is quite challenging as the movement speed of Snake is high. So, it gets very difficult to control the Snake and feed him with food especially when the food item is placed on boundaries. You can move the snake up, down, left, and right through arrow keys and grow it longer by feeding your Snake with food items. You can play this game and compete on its Global and friends leaderboard.

To play this game, simply visit the link provided above and click on Play Now button. 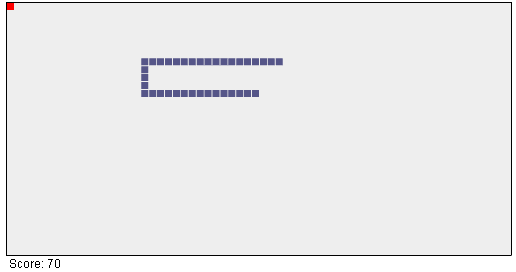 Snaky is another Facebook Snake game. The game is quite easy in the beginning but when your Snake grows larger it becomes more challenging to survive. Just like other Facebook snake games included in this article, you can control the snake through the arrow keys to move it around. The game is over when your Snake hits the corner walls or itself. You can also pause the game in between by pressing Esc key.

Start playing this game by visiting the link provided above. 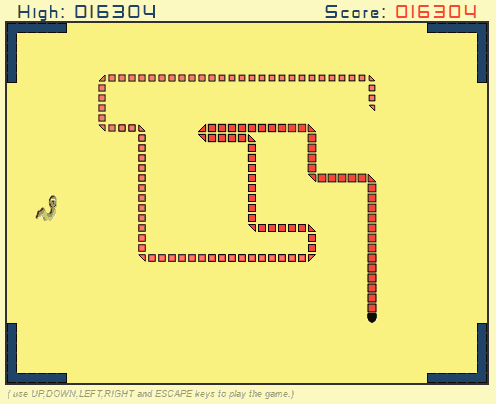 Snake Game is another Snake game that you can play on Facebook. Its gameplay is quite easy in the beginning but as the game progresses the speed of Snake increased and it becomes more challenging. You can control your Snake through arrow keys to move it up, down, left, and right to feed it with Apples that appear on its Game board. Movement speed of the Snake is increased by 1 level for every 6 points you earn. While playing, you have to ensure that your Snake does not hit the boundaries or itself.

You can start playing this game from the link provided above. 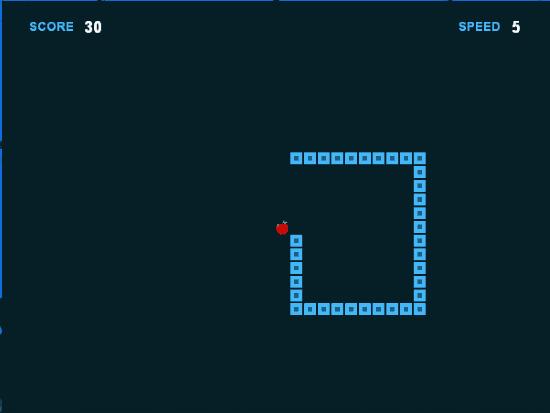 In this article, I have listed 5 free Snake games that you can play directly on Facebook. All of these Snake games for Facebook are really fun to play and gets challenging as you will progress through them. Personally, I liked Snake Pizza as it offers 8 different game boards and offers a thrilling game experience as compared to other Facebook Snake games listed in this article.