Who Is The Killer (Episode I) is a free iPhone murder mystery game in which you have to solve murder case within 7 days. In fact, you have to solve the case of serial killing instead of finding the killer of a single murder. The game contains various characters with each of them having a possible motive for doing the murders. You have to analyze the situations, investigate the suspects, look for clues, decode the clues, and finally arrest the real killer before he can kill all the characters.

The game has very nice graphics combined with decent audio to make it feel like you are solving a murder case in reality. The game also has auto save feature for saving your proceedings which means that you don’t need to worry about any of your progress being lost. 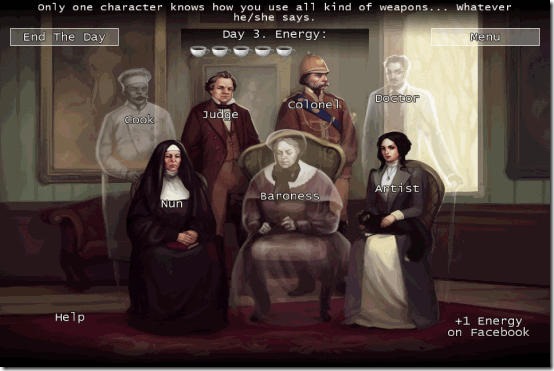 You can get the Who Is The Killer (Episode I) either by searching on iTunes App Store or by clicking on link given at the end of this review. In this game, you play as the detective who has the responsibility of finding the serial killer within 7 days. The time limit is of 6 days because there are a total of 7 characters in the game with each of them getting killed every day and case becoming more and more difficult to solve. These 7 characters are: Doctor, Nun, Colonel, Cook, Artist, Judge, and Baroness. 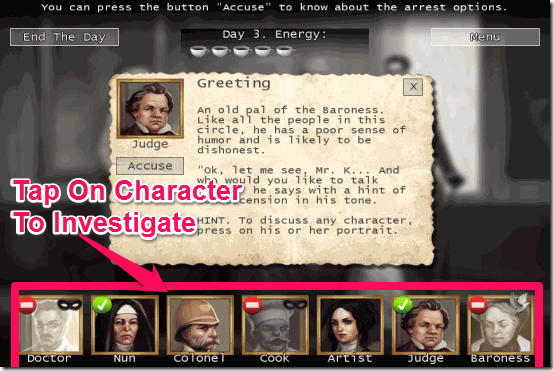 The storyline of the game starts with the murder of Cook in his room. Your first suspect in the case is Doctor by investigating him you will start your progress in the case. You are also required to investigate all the other characters to get lead in the case. While you are investigating any of the suspect, you will see a cloud of words which will also include the words said by the suspect in his defense. You need to find the word said by the suspect from the words in the word cloud. The faster you will find the words, you will be rewarded with logical points which will help you in solving the case further. You can also arrest the suspect if you think that he/she is guilty but with each suspect, there is a series of characters whom you need to investigate first. Only then you can arrest the suspect. 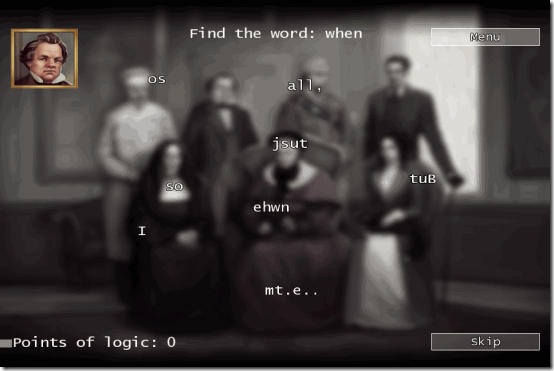 Since, the game is spread across 7 days hence you can’t do all the tasks in a single day. There is a restriction for each day, your character has energy equivalent to limited number of cups of coffee. Your character loses one cup of coffee for each action performed like investigation, looking for clues, etc. When you will consume all your coffee cups, then the day gets over. You can also end the day by tapping on the option called End of the Day if you think that you have done enough for the day.

In this game, you also get dreams related to the murder after the end of the day which you need to interpret. To interpret any dream, you need to have Logical Points which you earn while interrogating the suspects. For each dream which you interpret correctly, you are rewarded with 1 extra cup of coffee. These extra cups of coffee will help you in working extra on the next day. So, by doing all the above mentioned things you need to arrest the real killer and solve the murder mystery before the real killer is successful in killing all the characters. 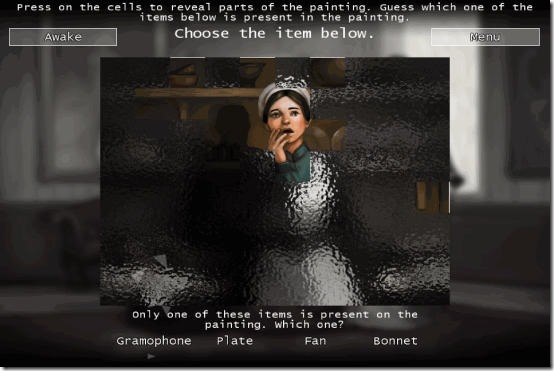 You may also like these 5 free murder mystery game extensions for Google Chrome reviewed by us.

Who Is The Killer (Episode I) is a decent iPhone murder mystery game which takes you on an adventure ride of solving the mystery. You need to be alert and keep an eye on everything if you want to solve the murder case as soon as possible. The game contains various twists which will surely make you scratch your head for long.

Get Who Is The Killer (Episode I) here.