This timer feature is available on camera of most Android phones as well. But what if you want to accurately control when to take the shot? Now, you can use two Android devices and perform the same function. Well, to do this, we use “Remote Shot” app to make one Android device as remote control and other as main camera device to take the image. The Android device which you select to work as remote control will be the main device to control the secondary Android device.  The best part is that phones are connected via Bluetooth to perform this function, so you don’t even need to be connected to internet.

Step 1: Download and install “Remote Shot – Live Preview” app from Google Play Store on both the Android device..You can also scan the QR Code below and download the app. 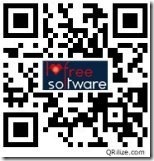 Step 2: Enable the Bluetooth from the settings menu of both of your Android phone. 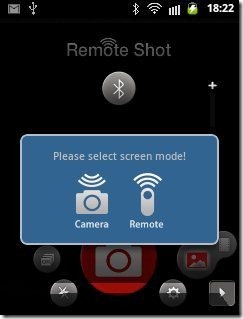 Step 4: Tap on remote button on the Android device which you want to use as remote and not as camera to click the image.

Step 5: Tap on camera button on the other Android device to use that device as main camera to click the image.

Step 6: Allow the permissions on both the devices to get connected through each other via Bluetooth.

Step 8: Position the Android device to make it ready to click the image.

Step 9: Set the timer to click the image from the timer button from your remote device. 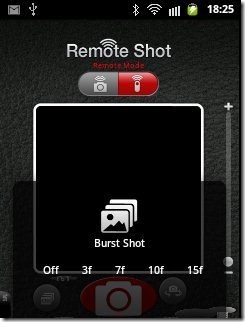 Step 10: Now, tap on big camera button in the app on your remote device to click the image from the other device.

Step 11: You will see the timer will start running and will click the image automatically as soon as time ends. 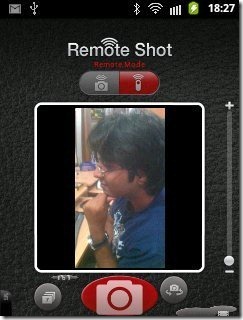 This is how you can easily take the family picture including you successfully using two Android devices. Also, you can do vice-versa the remote device and the main camera device. Just click the image and make an awesome collection of full family photos.

I really like this application because of its ease of use and practicality. Moreover, it was really smart at developers’ end to use Bluetooth as communication medium between two devices, instead of using internet.

Also check out tutorial to control iTunes from Android and how to use Android phone as PC mouse and remote.