In this article, you will read about an application that allows you to flip the front and rear camera while video recording in Android.

FlipCam is an android web application that allows you to flip between the front and rear camera of the device while recording a video. This application, mentioned the article, is currently available for the Android device users only. Hence, make sure that the device you’re using for running this application has an Android OS installed.

This application is extremely useful whenever you’re in a situation where you find it difficult to record your expressions during an event happening around. Although some phones allow this as an in-built feature, but it takes some seconds before the camera flips and resumes recording. In such cases, FlipCam application can come handy.

FlipCam is a free android application which integrates into your camera device and allows you to record through two cameras in a single video. Although both, rear and front, cameras can be used in a single video, this application does not allow shooting with both the cameras simultaneously. Hence, it is suggested that you flip the camera as per your convenience while recording a video.

Once you install the application, it’ll ask you to allow the access for taking pictures and record video using your device. Click on “allow”. 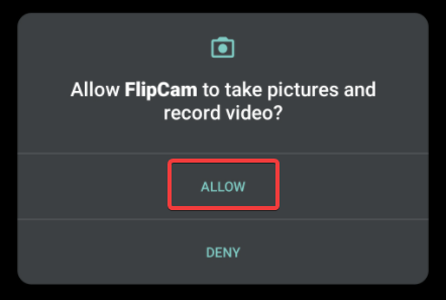 The application will also ask your permission to store the recorded video and picture in the default application in the android device. Click on “allow” to proceed further. 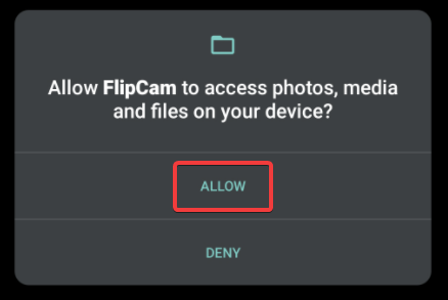 Furthermore, for video recording purposes, the application will ask your permission to record audio in the device. Press “allow” and get started with recording the video. 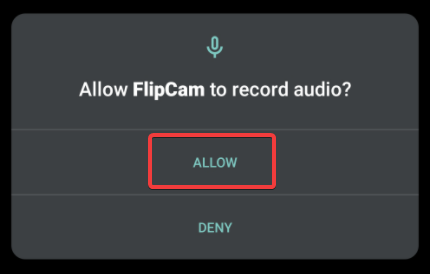 The application will directly launch the video recording screen as a default where you can click on the center red button to start recording the video. 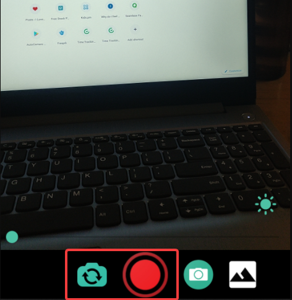 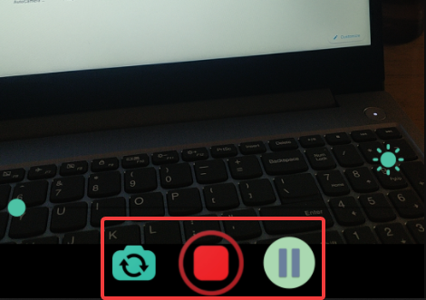 FlipCam is a simple and easy application that facilitates recording from front camera and rear camera in a same video. Although this feature is available in some smartphones, if you don’t have this feature in your android phones, you can use FlipCam for the same.

Give this application a try.