With this method you can view charging remaining, WiFi, and Bluetooth status of one phone from other phone. For this, I am going to use an Android app which lets you control Wifi and Bluetooth of one Android device from another device. The app also gives you the option to ring another Android device. 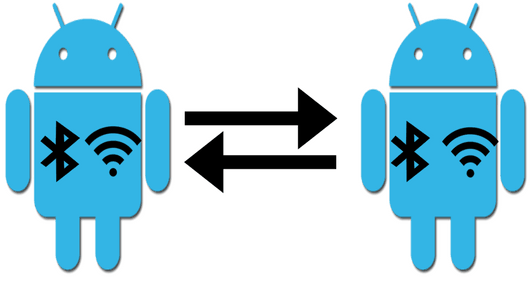 If you are one of those who likes to connect or control all of your devices together, then you should definitely check out these tutorials which explain how to remotely take a photo from Android phone, how to remotely control PC from Android, and many others.

In this tutorial, you will learn how to turn on/off WiFI and Bluetooth of one Android device from another. Apart from that, you can also ring an Android phone with another Android phone.

I will use an Android app called “Potential Beta”. The app easily lets you control one Android device by another. All you have to do is download this app on both of your devices and connect them with the same account. After that, you can see both of your devices on its interface and by a single tap you can turn on/off the WiFi and Bluetooth of another device, as you can see in the screenshot below. 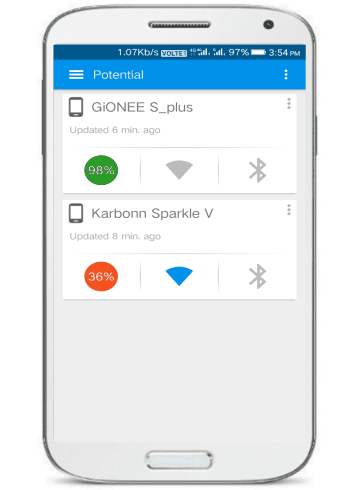 Download Potential Beta from the link provided at the end of this tutorial and install it. After that, open it and create a free account on it. After you have created an account, your device will be registered on it. Now, on your second Android phone install this app and login with the created account. Now, you will see both of your Android devices on its interface and you can toggle the other device WiFi and Bluetooth from it. 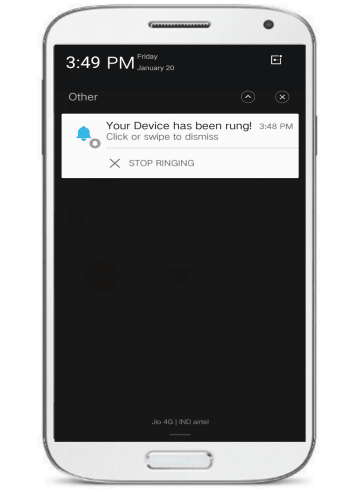 What I really like is that the devices don’t have to be connected to the same wifi to control each other. The devices could be anywhere; as long as they are connected to internet, they can control wifi and Bluetooth of each other.