This article explains how to blur background in Microsoft Teams. Microsoft Teams is a communication and collaboration platform for remote teams. It is great for video meetings, web conferring, webinars, and team meetings. By seeing the competitor Zoom getting lots of attention due to its quirky virtual background feature, Microsoft Teams brought something similar to its users. 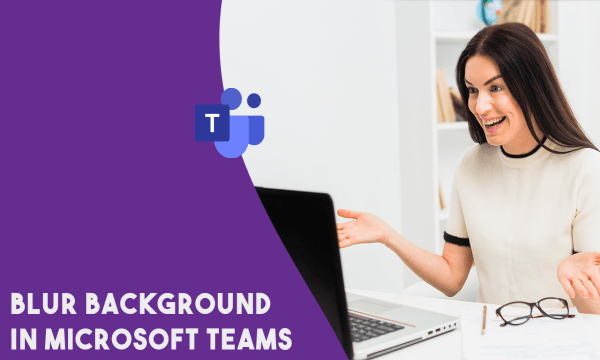 Also read: How to Share System Audio while Sharing Screen in Microsoft Teams?

How to Blur Background in Microsoft Teams?

The virtual and blur background feature is rolled worldwide last month. In order to get the feature, make sure your Microsoft Teams app updated to the latest version. You can read more about that here. The feature works with almost all PC with average specifications. 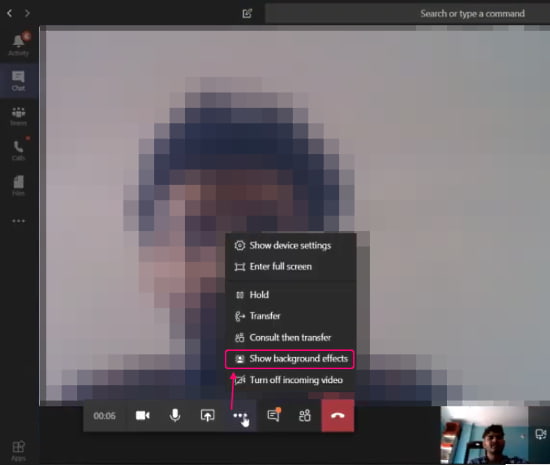 You can access the feature in a video call. During a video call, click the 3-dot button from the menubar. This opens a list of options on the screen. Select the “Show background effects“. This opens the background settings on the side of the camera feed. 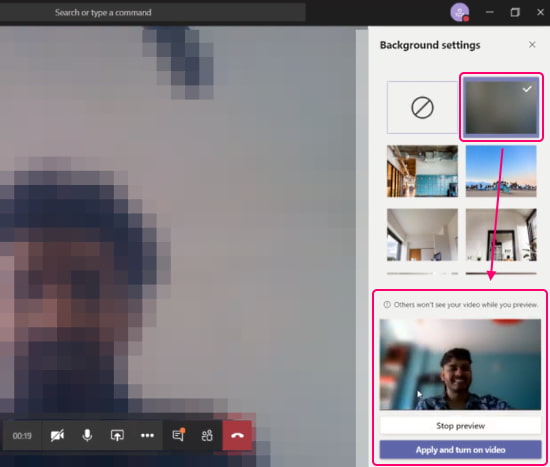 The background setting basically shows you a grip of images that you can use as a virtual background. The second option in the grid is to blur the background. When you click that option, it shows you a preview of the effect. From the preview, you can verify whether the effect is working for you or not. From the preview, you can apply the blur effect and turn on the video. Doing this applies the blur background effect to your video.