Most importantly, you can easily click a photo from your Android phone’s camera and then give effects to that photo in real-time. The app even allows you to share the created masterpiece via Facebook and Twitter. You can even crop the image, rotate it, add stickers to it, add text, adjust brightness, contrast, saturation, colors, draw on the image and much more.

The appreciating part of this Android picplz app is its photo effects which totally changes the color resolution of the image imported in the app or clicked from your Android’s camera.

The only part which I didn’t like about this photo editing app is it’s photo saving part. After giving effects to photos, you can’t save them to your SD card. The app only offers the option to share the photo via Facebook, Twitter, Flickr, tumblr, Dropbox and much more. 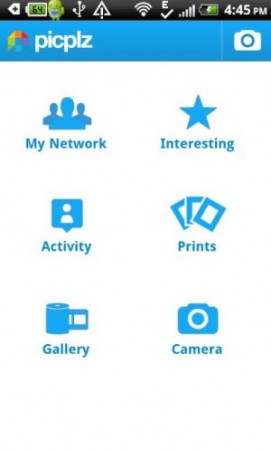 You can check out PicsArt app for Android reviewed by us.

Key Features Of picplz App To Add Effects To Photos On Android:

You can even check out Instagram app for Androidreviewed by us.

How To Install picplz App On Android: