In this article, I will cover a simple method to browse Twitter feed without images.

Twitter is one of the popular social media platforms where people can share short posts called tweets. In the feed, Twitter shows media preview along with tweets. Images can be very useful too; they deliver the information better than the conventional text using a mixture of graphics and text.

But, these images take comparatively more size than the tweet itself. Some people might find those image in their Twitter feed distracting and annoying. If you are one of those people and looking for a way to browse the feed without images then here is a solution for you.

Here is a preview of current default Twitter feed. As you can see, images cover a significantly large area and can easily be annoying for anyone. 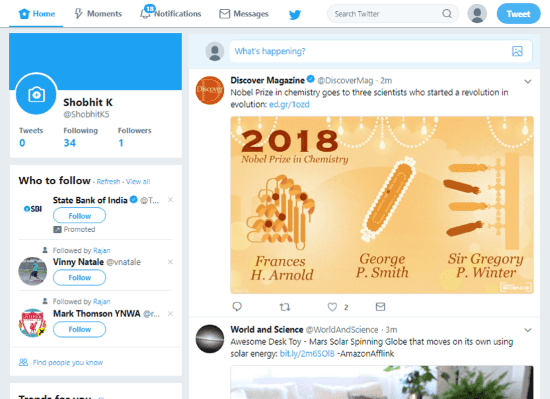 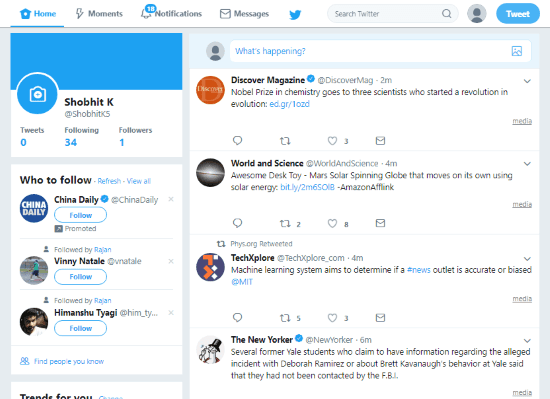 When you use this extension, it doesn’t mean you can’t see media anymore. This extension just hides the media preview. You can still view the media by clicking on the respective tweet. This opens up the tweet in a popup and you can see the whole tweet along with attached media. 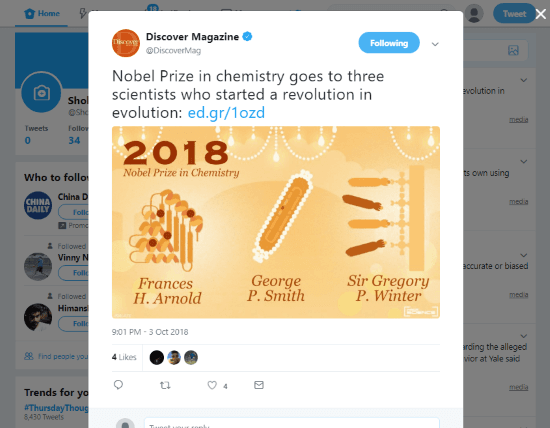 Apart from removing media preview, you can do more with this extension. From the extension options, you can hide several other things from the Twitter timelines. And, honestly, some of these things are more annoying than the media itself.

With this extension, you can hide:

Add this extension to Google Chrome from here.

Twean is a handy tool to browse Twitter feed without images. With this tool, you can make your Twitter timeline free from unnecessary promotional and trending content. Since its a Google Chrome extension, you can only use it on PC.