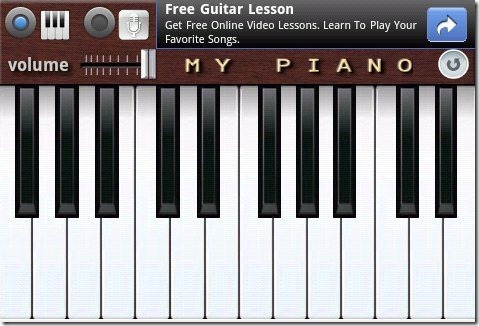 The keyboard provided by the app looks as if you are moving your fingers on a real piano instrument at your home. The app gives you a real feeling of playing a piano on Android. You can even record any melody played by you from within the app. My Piano app also allows you to change sounds, so that you can create your favorite melody on your Android. 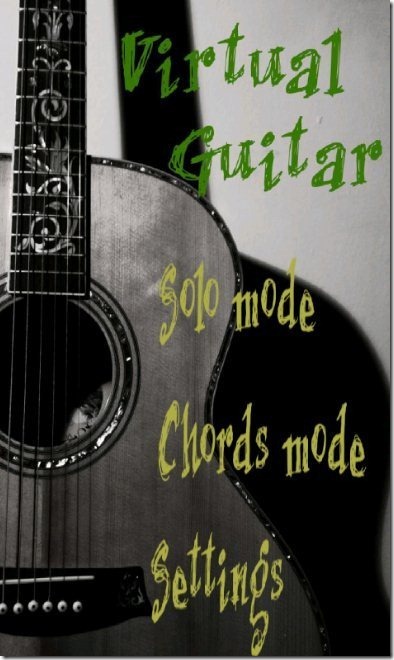 The sound effects looks more real and awesome when any headphone or external speaker are plugged in. Also, this guitar app offers multiple chords on Android. You can view all the strings arranged in numerical order. 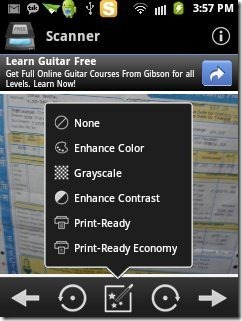 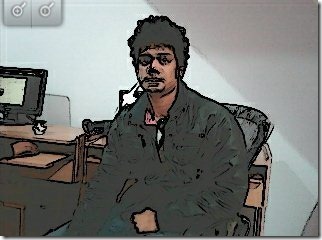 Cartoon Camera is a free Android app to take or click cartoon photos on Android. This app converts your device normal camera into a cartoon camera. 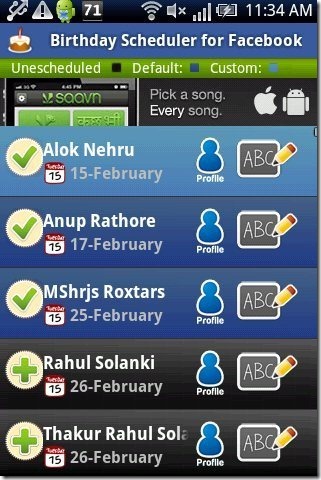 These were the 5 best apps I found from last weeks reviewed apps. I’ll be doing this as a regular feature now. So, I’ll select 5 best apps from apps reviewed this week and put it up on Monday. So stay tuned.