Spy Camera OS for Android is a free secret camera app for Android which lets you take photos from your Android device without others knowing. This app supports both front and back camera and you can shoot both videos and images with it.

Different modes of capturing images provided by Spy Camera OS for Android include auto shot, burst shot, and face detection. This app sports an interface which floats over other apps and does not draw attention to it; making the capturing experience stealthier. 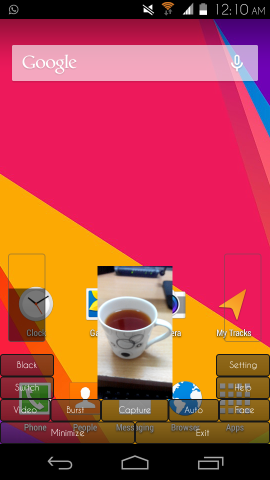 You can get this app from the link or the QR code at the end of this article. When launched, you will have the interface in front of you as seen below in the screenshot. 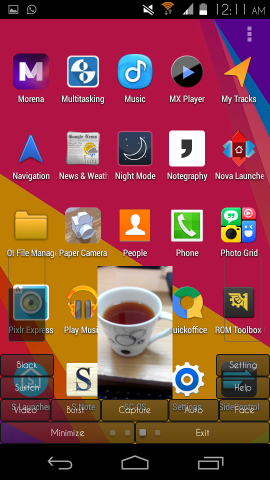 You can see that the image is previewed in a small area and you can tap on the ‘Capture’ button to take an image. When an image is captured you will have a toast notification as seen below. You can also use the burst, auto, and face mode to capture images. 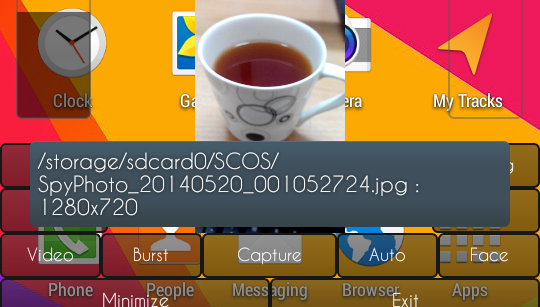 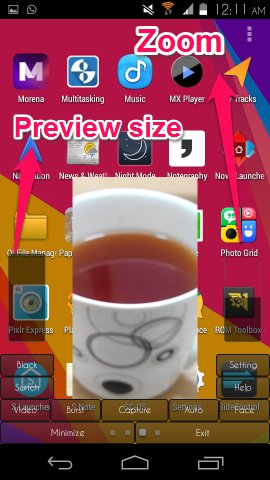 When you tap on the video button, the app will start recording the video as seen here and you can press the ‘stop’ button or press the ‘minimize’ button. 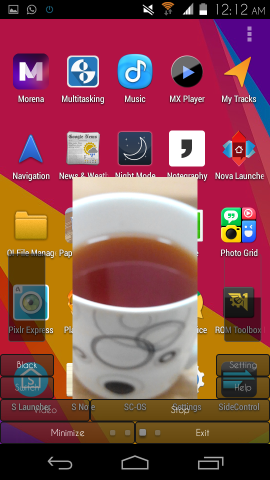 In the settings of Spy Camera OS for Android, you get the ability to enable or disable info message, auto focus, and vibration, configure image and video capture parameters, and more. 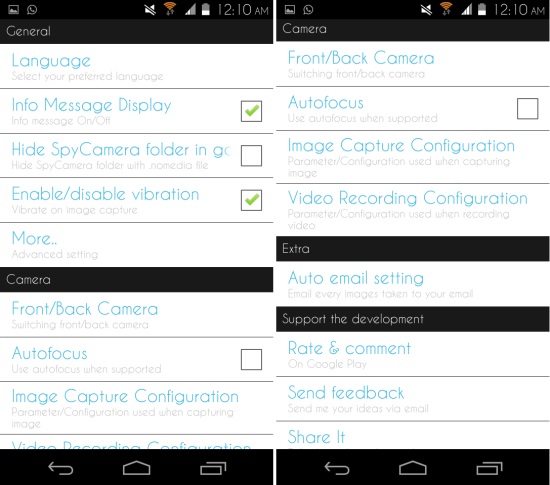 Once in a while there might be in a situation when you would like to capture images and videos without anyone noticing it, Spy Camera OS for Android provides you with a smart and easy way of doing so. Lots of features and an relatively simple interface makes this app idea for sneaky shots.

Get Spy Camera OS for Android from here or scan the QR code below. 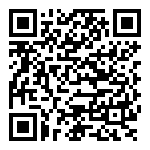