It simply gives the user a floating window which simplifies the task of translation. Using Inapp Translator for Android, you will be able to quickly translate between any languages with ease. The app works with any app on your phone which allows you to share or copy text. 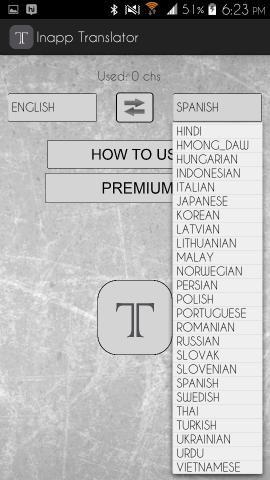 You can get Inapp Translator from the link or QR code given at the end of this review. Once installed, simply launch it and you will have the interface in front of you as seen below. By default the translation settings are set to Auto Detect to English (so, the app will automatically detect the language of input text, and will translate that to English). However, you can change this according to your needs by simply tapping on the language options. The app will provide you with a huge list of languages from which you can select one of your choice. 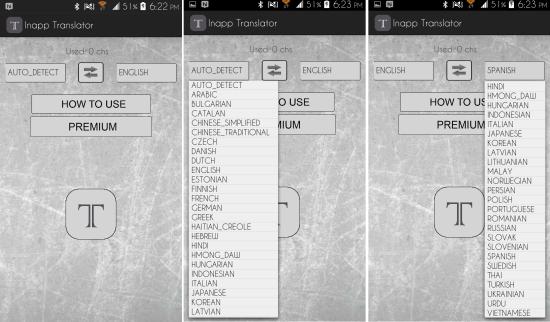 Once you are done with the initial setup, simply tap on the ‘T’ symbol in the middle of the app window. This will bring up a floating ‘T’ as seen here, which floats over all other applications. 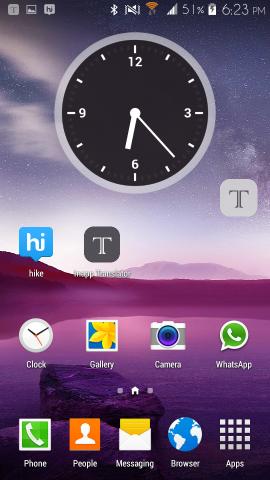 While you are in an app in which you would like to translate some text, simply highlight it and copy it. Once it is copied to the clipboard, tap on the floating ‘T’ and you will be presented with the translation as seen below. 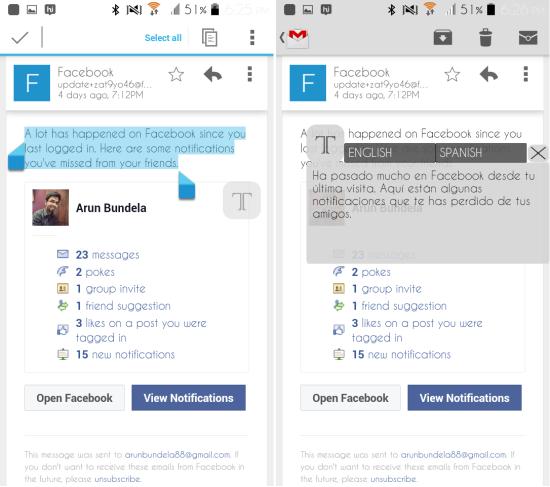 Also more options can be brought up on tapping on the ‘T’ again, as seen here. In this manner, you can translate text in any Android app, without leaving that app. 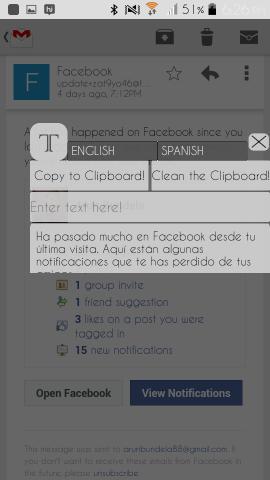 Inapp Translator for Android is a simple app which allows you to translate text inside apps seamlessly. It is a simple concept which has been superbly implemented by the developers. It removes the need to switch between apps to translate something. This free app with its innovative floating window solution will simplify your life while you’re using your device for communicating with others, or for simply translating text.

Get Inapp Translator for Android from here or scan the QR code below. 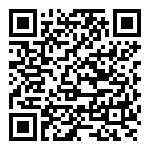