Previously opening attachments that you receive in emails was kind of manual process. Because at first you have to download them on your computer and then open them by uploading on Google Drive or opening via Google Office tools such as Sheets and Docs. But now you don’t have to do that anymore. Just a click of a button is all it needs in the new to update to do that. It will surely a good feature for sales and marketing guys.

How to Edit Microsoft Office Attachments Directly from Gmail?

As I’ve already said in the beginning that you don’t have to do anything special in order to get this feature. It is available for all the Google users now, and you just have to sign in to Gmail and then go to any email that you have received and has attachments. 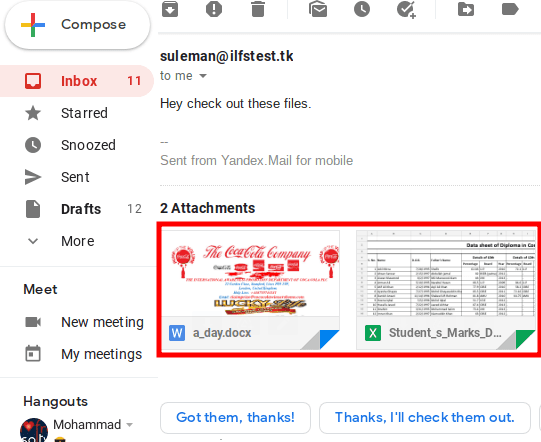 Hover over on the attachment file, and then you will see an edit icon on it that you have to click in order to open it quickly. It will open the Microsoft Office attachment based on its type in the corresponding Google Office product. After that, you are free to view and edit in any way you want. This is as simple as that. 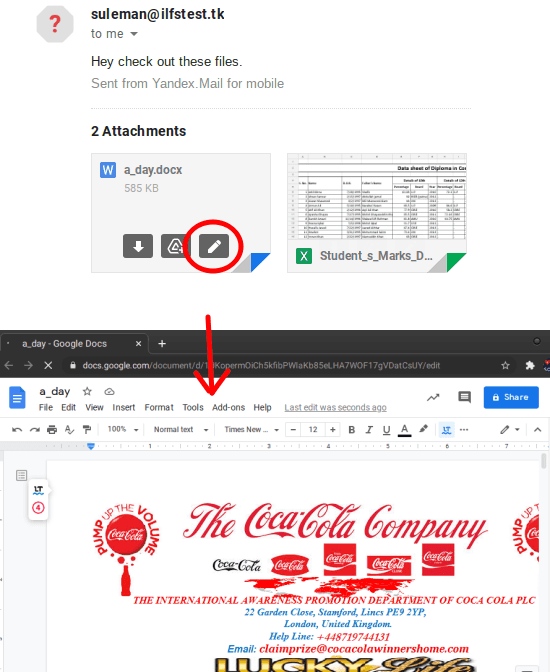 If you were manually uploading Microsoft attachments that you receive in emails to open them in Google Sheets or Google Docs then you can stop doing that. Just use the new edit button introduced in Gmail attachments as shown above.

If you are one of those people who do not stay updated with the latest updates introduced in the most commonly used tools then you will find this tutorial handy. If you are a Gmail user and receive a lot of Microsoft Office attachments then you can now open them in Google Sheets, Google Docs or Google Slide in a single click. Go try it on your own and let me know what you think.