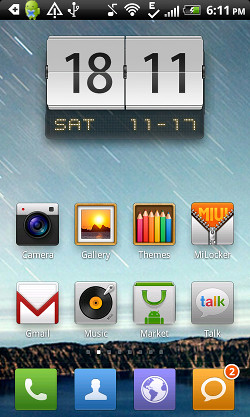 Before we move to the actual launcher, let me give you a brief about MIUI ROM on which this launcher is based (sorry for forcing you to read this, but I truly love this ROM :) )

This ROM is simply amazing. What happens if you add bucket load of elegance to Android? The result is MIUI ROM which is one of the most popular aftermarket firmware for Android based phones. It is heavily modified interface version of Android which has a close resemblance to Apple’s iOS. But don’t think that this just a cheap rip-off. It is an amazing piece of quality software that brings the functionality Android and the elegance of iOS together. Still not getting me? Watch and enjoy this video.

If you want to try it out then navigate to the officail website and the process is fairly technical and a little boring. But if you want to have the basic feel how MIUI feels and looks, then go ahead and download the MiLauncher which is available for free on Android Market and is the same homescreen launcher that comes with the MIUI ROM. 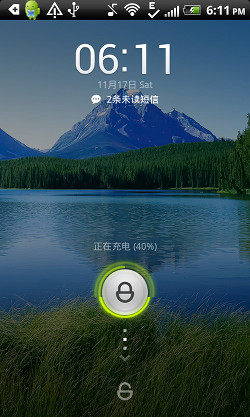 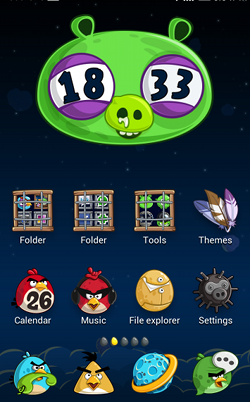 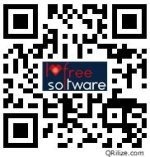 MiHome Launcher makes your Android experience a wonderful one by making your app managing faster and easier. Try something new and experience the changes by installing launcher apps on Android. Warming you might get hooked on this launcher and get the itch to install the full custom rom.